Why does the Greek Silenus and the Egyptian Bes look similar?

Today I was going through an old book on Greek sculpture and I notice that a number of pre-classical Greek statues feature Silenus and form in which he is depicted, full frontal nudity with tongue sticking out is remarkably similar to Egyptian reliefs of Bes.

However, no mention of this resemblance is made on the Wikipedia article for Silenus.

Is there a relationship between the two gods that has been studied?

It's certainly possible the Egyptian imagery influenced the Greek. Like many Egyptian gods, the worship of Bes and his wife Beset was exported from Egypt.

Beset was very popular in Crete, and Bes was venerated by the Phoenicians, who spread the imagery even further across the Mediterranean. The island of Ibiza gets its name from Bes.

Bes started out as a household protector deity, but by the Middle Kingdom (ca 2000-1600 BCE) came to symbolize the good things in life – music, dance, and sexual pleasure.

Interestingly, both the cult of Bes and Silenus feature masked festivities. It's probably the masks that are the most similar since the Egyptians usually depicted their deities in twisted perspective in their drawings. 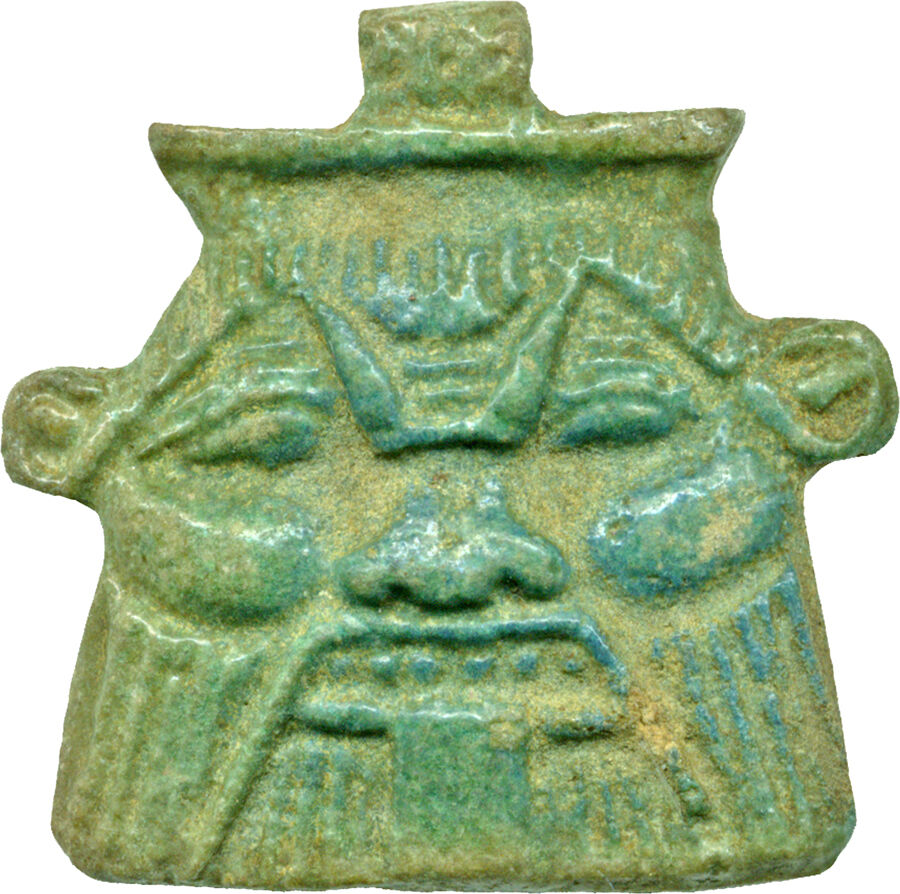 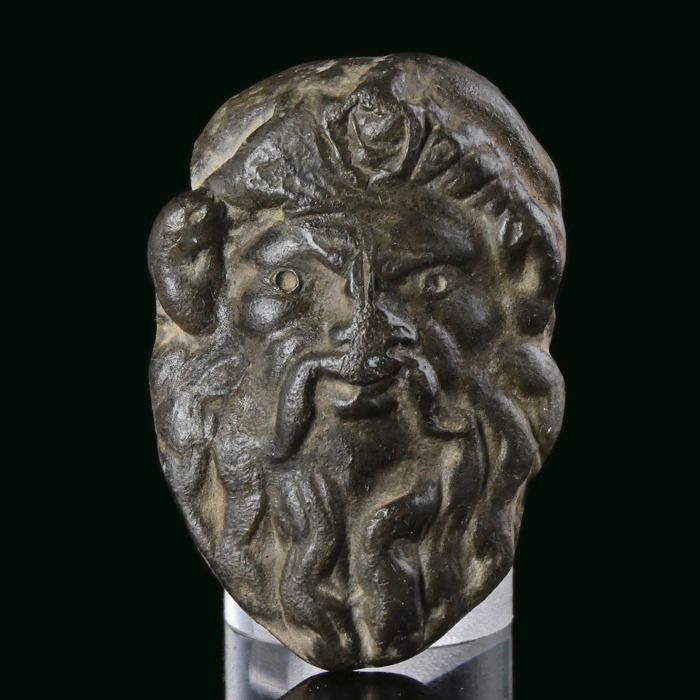 As for studies, this paper suggests a common Phoenician origin of the imagery of Bes and Silenus.

Not the answer you're looking for? Browse other questions tagged greek comparative egyptian or ask your own question.

33
Why did Egyptian Gods have animal heads?
5
Did ancient Egyptian gods have weapons like the Greek gods?
13
Is there a Western (Greek, Roman, Egyptian, or Norse) god of the cosmos?
12
Why are the "Fields of Reeds" the Egyptian paradise?
10
Does the phrase "Zeus Pater" appear in ancient Greek sources?
8
Do the Egyptian gods bleed?
4
What's the connection between the Greek and Egyptian gods?
3
What does Aphrodite’s magical girdle look like?