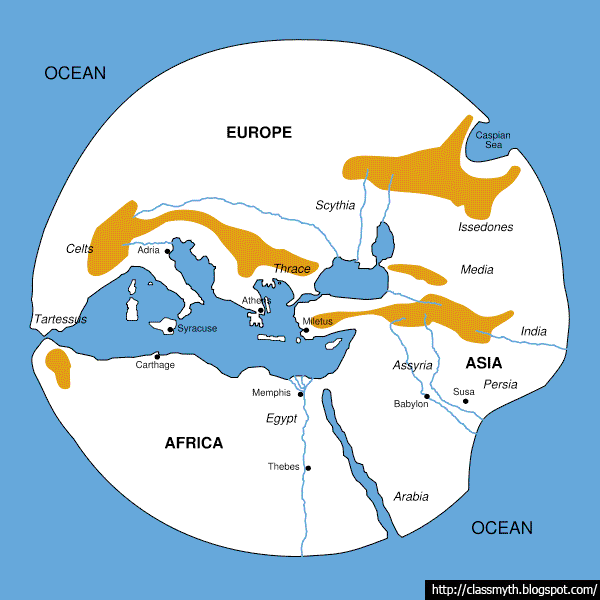 59
When and how did the Greek mythos transfer to the Romans?
14
Was Zeus a compilation of gods?
8
Has Poseidon ever won a dispute with another Olympian?
7
Are there any studies of the historic phenomenon of the chief god of a pantheon being replaced by the storm god?
4
Is Zeus subject to the decrees of the Moirai?
13
Why didn’t Zeus withhold fire from humans the second time?
7
Could the weapons of the gods be used against them?
8
What do we know of the rebellion against Zeus by Poseidon, Hera and Athena?
4
Why was the Greek deity of warfare and wisdom (Athena) female, and how did the Greeks rationalize this?
3
Was there meant to be a connection or comparison between Poseidon's trident and Hades's bident?