Were Sirens humans or Monsters?

I can't seem to figure out if the Sirens were, like, half human-half bird monsters, attracting men with their magical song... 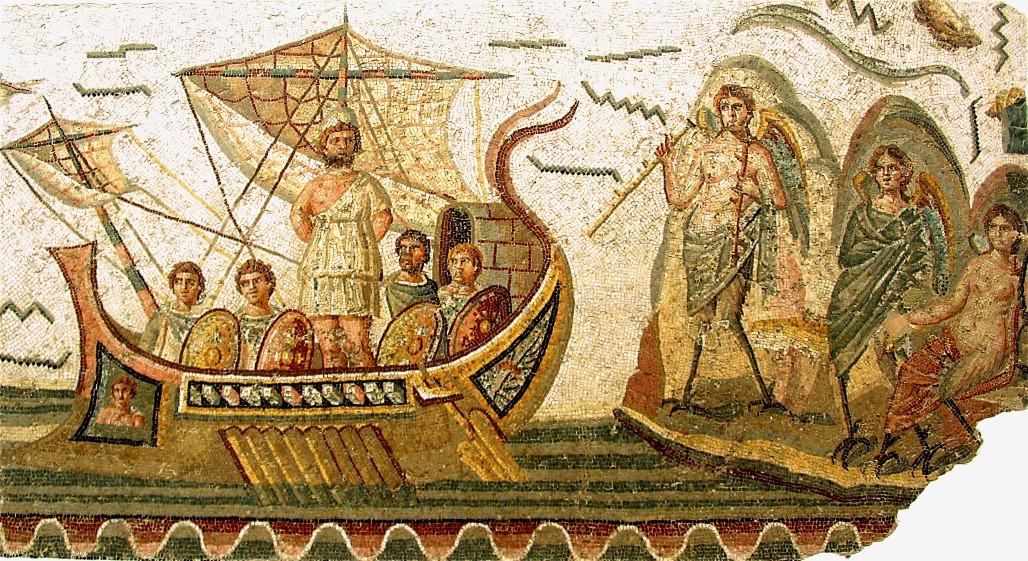 or if they were also very beautiful women. 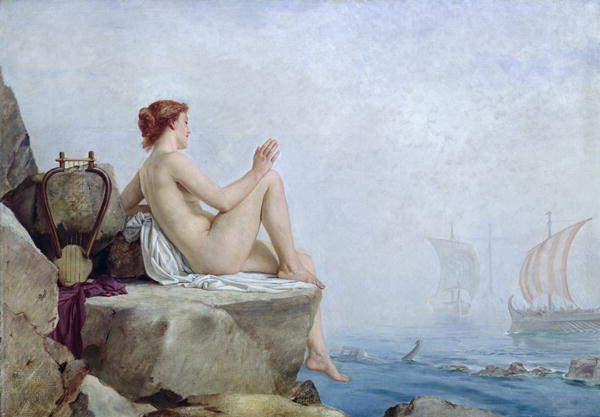 Were they humans with magical abilities / harps? Or did they have power derived from the blood of gods? Is the latter interpretation a (relatively) modern revision?

There are a lot of different stories about the Sirens'nature, looks, number and parentage. One that keeps coming back is that initially they were indeed beautiful sea nymphs/ demi-godesses, able to lure seamen purely with the beauty of their song. They were also Persephone's handmaidens.

When Persephone was abducted by Hades, Demeter gave them the bodies of birds so that they could assist in the search for the girl (in some versions they requested this, in others , e.g. that of Ovid, they were punished by Demeter because she held them responsible for Persephone's abduction - due to negligence).

Check out this link: it has a lot of information gathered on the sirens from different sources.

In the Wikipedia page that you link, they all seem to be related to the gods or the supernatural.

As I understood the myth, the Siren is a symbol for the lure of the sea; men feel attracted to the sea despite the danger it poses. The mermaid is similarly used to symbolize the attraction of the sea. There is a difference, the temptation posed by a mermaid is the beauty of her body, the temptation of a Siren is in her voice. Depicting the lure of the sea as a desirable woman works as a great narrative device.

So the Sirens have a supernatural origin, and their power is supernatural. Their seductive magic is in their voice, so they don't have to be beautiful - or Odysseus would have required his men to not only stuff their ears, but also wear blindfolds.

When depicting Sirens, it makes sense to depict them as beautiful women to make it more immediately clear to the audience that they are temptresses. But this was not in the Odyssey.

12
What are some examples of "Mothers of Monsters"?
6
Sirens of Thassos ... looking for sources
5
How to interpret Roger Lancelyn Green's writing on mythology?
6
What is the significance of the two cities on the Shield of Achilles?
4
Did ancient Greek authors describe any consistent details of the Olympians' appearance (hair/eye color, relative height, etc)?
3
Is it the Muses depicted on the façade of 100 Broadway, Manhattan?
4
In what sense is Pandora the first woman?