Why is the staff of medicine symbolised by Hermes's staff, Caduceus?

The staff of medicine should be Asclepius's staff. So why is it Hermes's staff used? Example: The sign of the World Health Organization.

Indeed it should be, and quite often is. Most academic institutions and medical journals get it right, for instance, as well as most organizations overall outside the USA. Some notable examples: 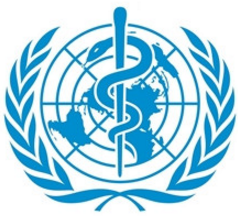 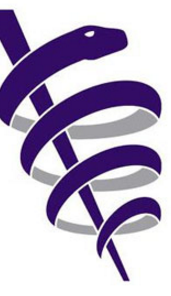 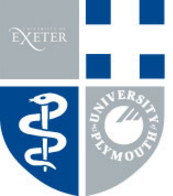 Star of Life, used on American ambulances
since the 1970s (and elsewhere) 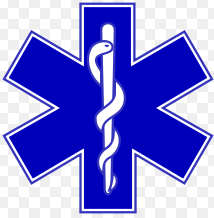 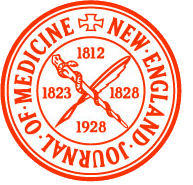 Using the Caduceus instead is seen mainly (and irregularly) in the United States. Why? Well, have you heard the expression "There's the right way, the wrong way, and the army way"?

Okay, that's not quite fair. There are reasons for the link between the medical corps and the Caduceus.

The Caduceus has been used as an emblem of peace, borne by an envoy or ambassador with a message or peace or demand for surrender, documented as early as 168 BC, and this meaning was clearly known in the 17th and 18th centuries.

Around the time of the US Civil War, a caduceus would be worn by hospital stewards to indicate their non-combatant status:

The Caduceus also has a long history as a symbol of commerce, and the US Public Health Service adopted an emblem incorporating a caduceus, presumably in connection to merchant seamen (the same anchor-and-caduceus emblem is used by the US Surgeon General):

The the perception of it as a symbol of medicine seems to have solidified when it was adopted by the Medical Corps (shown above), by the US Surgeon General in 1902, at the insistence of a Capt. Frederick P. Reynolds (or possibly Col. John R. van Hoff), citing it's use by the Hospital Corps, as well as being used by the English (it wasn't, they used the staff of Asclepius).

I think it's reasonable to leave off there, say the rest is history. There is certainly more to the whole story, but I'm not trying to write a book here. For more, see:

There are actually two different versions. And the WHO actually does not feature a caduceus.

Given by Zeus/Apollo, and didn't do anything about healing. 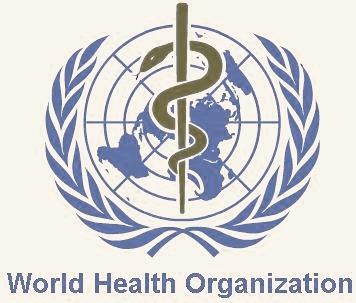 Which clearly are different.

Version 2: Asclepius's snake on a stick.

Asclepius, as you said, was the god of healing, and his symbol looks like

But it clearly is not, because all of the images that I have searched feature the snake pointing to the left and not to the right.

I did some more research and saw that

It originates from the story of Asclepius who was revered by the ancient Greeks as a god of healing and whose cult involved the use of snakes. (Asclepius, incidentally, was so successful at saving lives that, the legend goes, Hades the god of the underworld complained about him to the supreme god Zeus who, fearing that the healer might make humans immortal, killed Asclepius with a thunderbolt.)

Well, they got their myths wrong.

Not the answer you're looking for? Browse other questions tagged greek symbolism or ask your own question.

16
Why is the ferry toll for Charon placed in the dead person's mouth?
13
What was the explanation in Greek mythology for the absence of their deities?
8
Do swans [or geese?] have any medicinal-related significance in Greek mythology?
9
Are there any negative connotations associated with the Caduceus?
2
Why did Hera have so many sacred things?
7
Why does Hercules light himself on fire?
4
Why is Plato singling out Hestia, Zeus and Athena in Laws?
7
Why is Asclepius said to have been a god when he was killed?
2
Is it Liberty or Columbia depicted in John Gast's “American Progress”?
6
Why did Snorri Sturlson link the Norse Gods to the Trojans?