Has Setne anything to do with Set?

Does he have anything to do with Set? Because Setne sounds a lot like Set, the god of evil.

That is an historical question probably much more than a mythological one, because the Ramses was often depicted very black, they were perhaps black men. 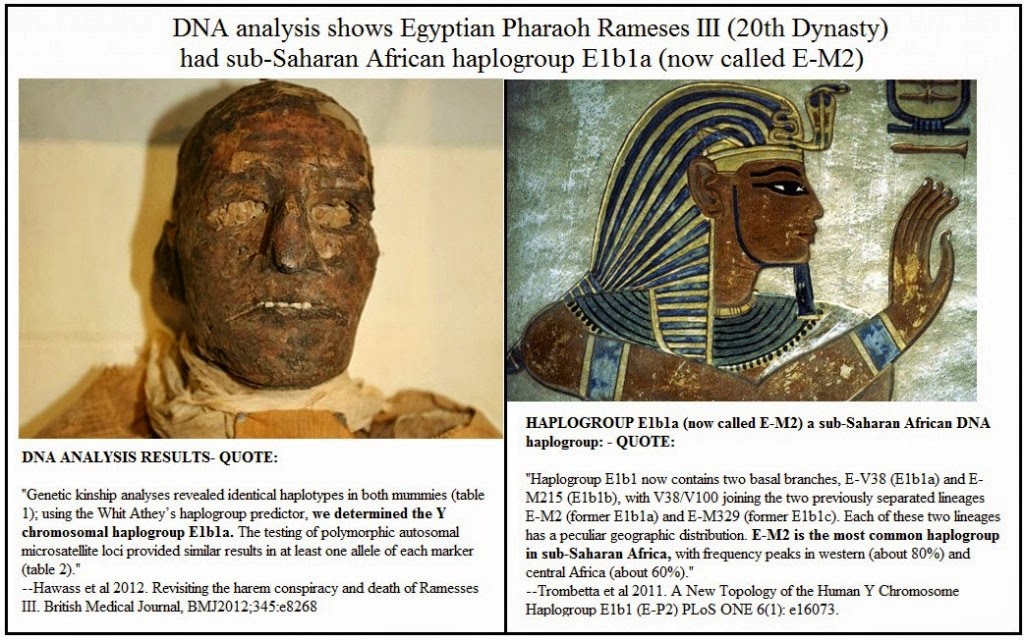 The document over shows a clear proof for Ramses III, which founded the XX dynasty. hh is supposedly not related to Ramses I. As in a lot of places there are a lot of controversies about the skin colour of the Pharaoh. You can find at least a good introduction to this fact on the good old Wikipedia.

Seth because he was first and foremost the God of desert (Translate, the God of strangers mostly because Egypt was the Nile [they was calling Egypt (The Nile region, not the modern country) the 'whole Earth']) was highly praised by the Ramsesides in general. You find lots of the Ramses and Ramses related wearing a "setic" name, as Seti, for example. But tons of Ramsesides will have Set somewhere in their name. Not necessarily the Pharaoh themselves.
Here is a list of the Pharoah of the XIX dynasty, with the God they relate to:

Notice all of them wear the name of a god in their name! 2 times Ra, 2 times Set, 2 times Ptah.
Finally Setne is the son of Ramses the Great (Ramses II). In traditional Egyptian old literature Ramses II divided in two distinctive characters:

Ramses II got a HUGE number of children (something like a 100, he was married at least 8 times and got numerous concubines). One of them was this Setne which has been a very brilliant and smart man, an excellent scribe. The Egyptian literature known him as Satni or Satni Khamois. He is most renown for his appearance in the Book of Thoth (as Satni Khamois/Khamoïs) a story where he tries to unravel the mysterious book of Thoth and visits the tomb of Nenerferkeptah. Here is an abriged free translation. If you can read French you have this wonderful translation by Gaston Maspero, Maspero is the one who cut the bands on Ramses II when he "raised" his arm, by the way. He appears also with his son Seosiris in another story. And finally in a short novel where he betrays an Assyrian beduin of the desert

So the relation between Set and Khawesemet is unquestionable. Just remind that Set has not always been a "bad" god. And between the 3rd/4th dynasty where few of those God existed, egyptians was then mostly interested in magical thing, and the Ptolmeaic era there is lot of time and changes in the myths, the gods and their importance.

26
Why are cats so important in Ancient Egypt?
22
What is the significance of this part in the myth of the resurrection of Osiris?
3
What's the purpose of seminal fluid in mythology?
5
Why were the lungs left inside the mummy of Herakleides, instead of the heart?
7
Do vegetation deities tend to be connected with the Moon?
6
What do we know about the ram-headed deities helping Shu support Nut in the Greenfield Papyrus?
0
Do any ancient sources describe Set as a mortal? And could Set be Sekhen?
1
What is the name of Ancient Egyptian “water jousting”