Are there any gods who are in a different species than humans?

As we probably know, most gods look like humans e.g. Zeus, Osiris. I am interested to find out if there are any gods that are a different species than humans. The only god that I found so far is Ryujin, the Japanese god of the sea, who is in the shape of a dragon.

Note: Gods,like Ganesha and Ra, who have animal heads, are not counted.

Raven (Xu'uya) is the creator god in the Haida stories (from islands off the West Coast of Canada). This is one of the main cultures that used totem poles.

Although many of the stories from Haida have been lost, you can find much amazing artwork, and there are anthologies written up.

Raven found the first men in a clam shell (you can find a related sculpture here which was shown on the Canadian $20 bill from 2004-2012) and he played a role in the conception of the first children. The full story is here (though if you read this, please read the footnote at the bottom - the initial version I read was slightly different, and I think the version on this webpage may be "sanitized" - the footnote describes the version I am familiar with).

Raven got up to quite a few other tricks in his time.

This motif is very well known. Not a god per se, but close enough. (Btw: I think it represents a ship).

The Rainbow Serpent or Rainbow Snake is a common deity, often a creator god, in the mythology and a common motif in the art of Aboriginal Australia.

But to be honest everything is an animal in Aboriginal mythology.

The Flying spaghetti monster is a piece of Spaghetti, which is obviously not human.

Looking at old forms of religion, aka totemism, is a good way for you to find animal gods. You can put some decent bets on the fact cavern paintings was religious in nature.

And there are dozens of such gods:

Nandi (Hinduism) is a bull. Nandi is the gate-guardian deity of Kailasa, the abode of Lord Shiva. I think you could argue that Nandi is a god. He is a devotee of Shiva, but he is worshipped as a god in all Saivite temples. He is also seen as very powerful and the Master of 18 gurus. 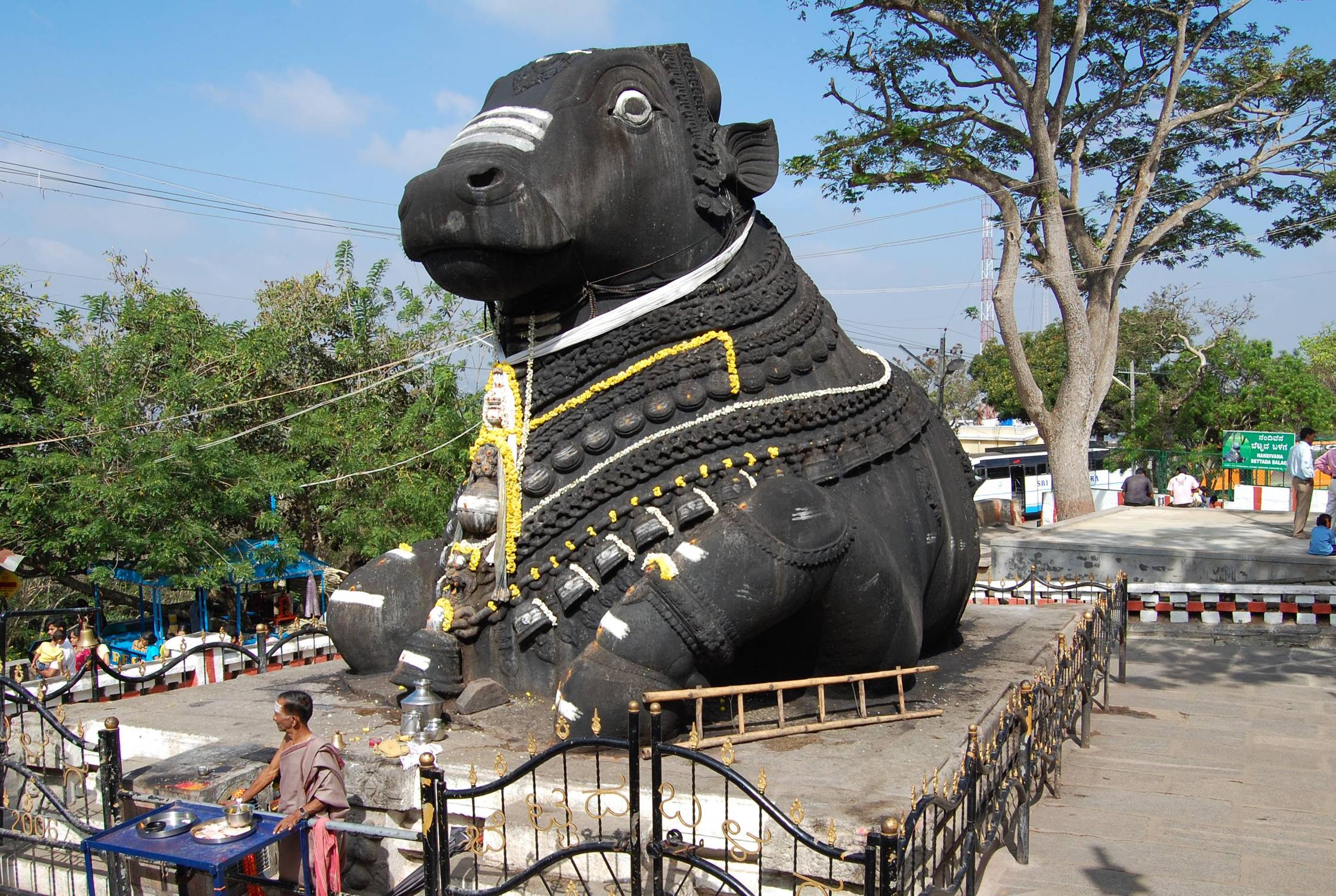 There are a few in Indian mythology. Anantha (Vishnu's rest place) and Garuda (Vishnu's mount) being prominent among them. Some of them are vehicles of other Gods but they are revered as well.

There's a long list of Egyptian gods in this Wikipedia link:

Many of them were all or part animal or bird.

14
Any examples of dying and resurrecting gods that exist only in heaven, not earth?
9
Are there any homosexual gods?
5
Are there any Asian variants of dying-and-rising god?
17
Mythologies with goddesses as the main deity?
0
Are there any deities that personify realms other than the earth or sky?
6
Are there any stories which are about a species that is neither human nor divine?
8
Is there a myth that dolphins were humans who chose to return to the sea?
7
Stories of children raised out of human society?
6
Are there any older cases of exorcism in other mythology than the Abrahamic religions?
4
Are there any evil dog gods in folklore?