What is the original story of Fox Spirit/Nine tails fox in India's myths?

I read in wikipedia and some mythology sites about the fox spirit that came from India but surprisingly they never mentioned any story in an Indian version.

I can only find stories from China - Daji, Japan - Kitsune, Korea - Kumiho

So is there an Indian version? Any one know the original story from India? 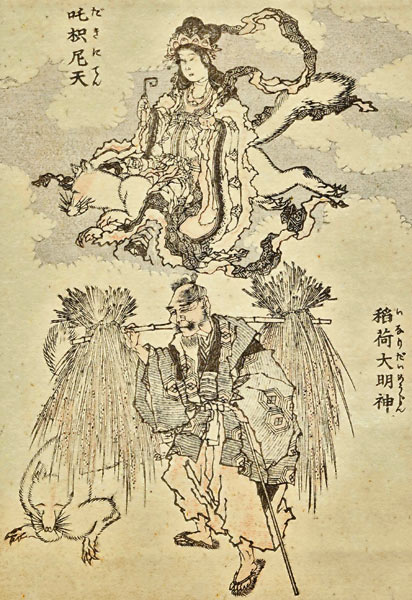 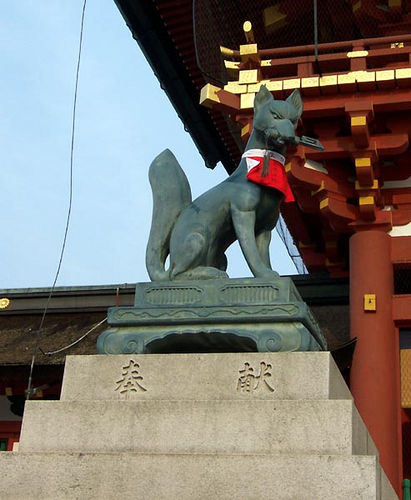 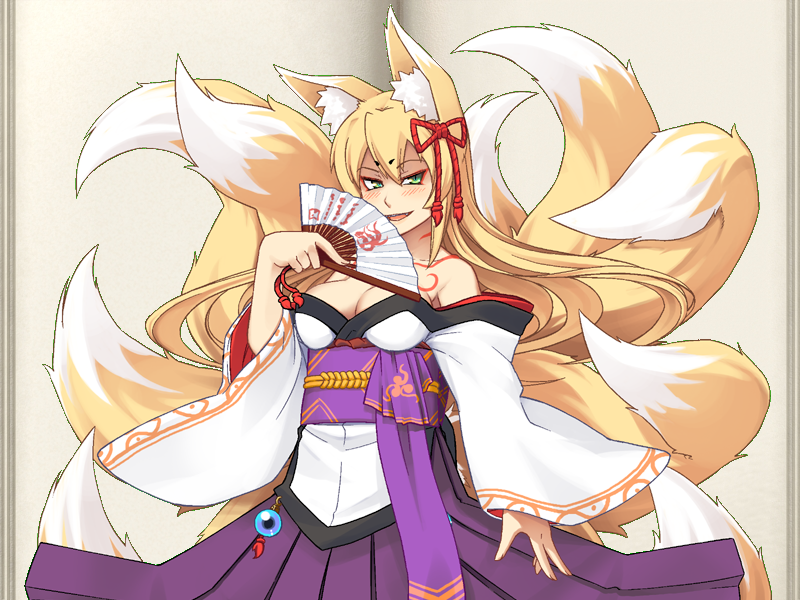 25
Are Kitsune and Huli jing the same?
8
Looking for source: Woman refuses to drink from the River Lethe
11
Story of a man who slept in a tree and awoke to a plagued city
6
Are there any older cases of exorcism in other mythology than the Abrahamic religions?
6
Were there ever any Kitsune considered to be Hero's or Protagonists of a story?
4
Do the myths of Malayalam Onam, Egyptian Osiris Myth and Vietnamese Tet show cultural contacts?
5
Need help identifying creature or character
2
Are there any beings from Norse Mythology that could be mistaken for a Kitsune (fox-person spirit)?