Where was the World Tree located?

In Indo-European mythology, particular, in Slavic, Baltic and Germanic mythologies there is a so-called World Tree, more precisely, World Oak that plays a sacred role and connects the underworld to heaven.

It is mentioned in Pushkin's poem "Ruslan and Ludmila" which starts "At Lukomorie there is an oak green, a golden chain is on that oak..."

I looked up what Lukomorie is. It literally means "a sea arc, bow". Russian Wikipedia describes it as "in Slavic mythology, a holy place at the edge of universe, where the World Tree grows".

The The Tale of Igor's Campaign describing Prince Igor's campaign of 1185 uses this word to refer to the area near the North-Western shore of the Azov sea, as do other sources.

Here is a map that labels the tribe occupying the region as "Lukomorie Polovtsi": 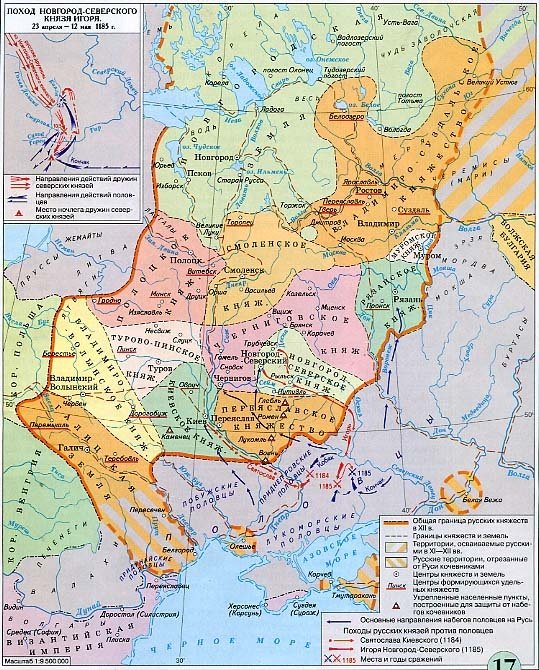 A Google map of the area indeed shows bow-like formations: 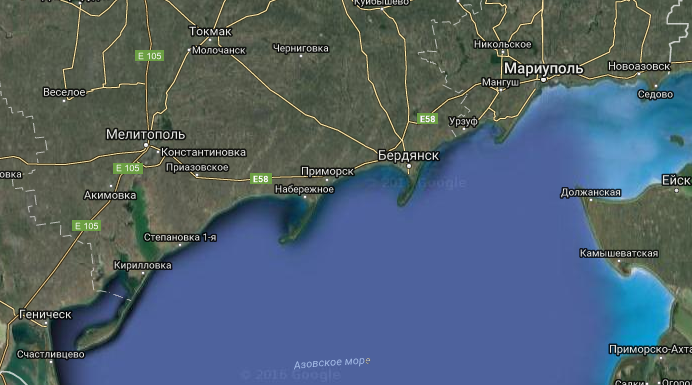 But what is more interesting, is where the sea reached formerly. In fact, formerly the sea occupied the arc-shaped gulf (now called Milk Liman) reaching beyond the modern city of Melitopol. 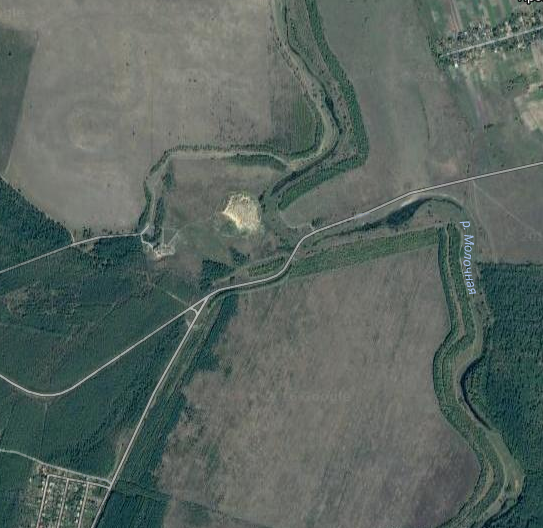 This is a place that was formerly situated at the very end of the bow-shaped gulf, at the very shore of the sea. The bright spot on the photo is the archeological site Kamennaya Mogila. The place was venerated as a holy site at least from the 20th century BC to 12th century AD (possibly, even 17th century), well after the adoption of Christianity by the Kievan Rus. Some researchers (Rossokha) think it was venerated since the era of Proto-Indo-European unity, namely, Sredny Stog culture. This makes it the longest continuously venerated pagan holy site. The innards of the site are inscribed with a non-deciphered ancient language. 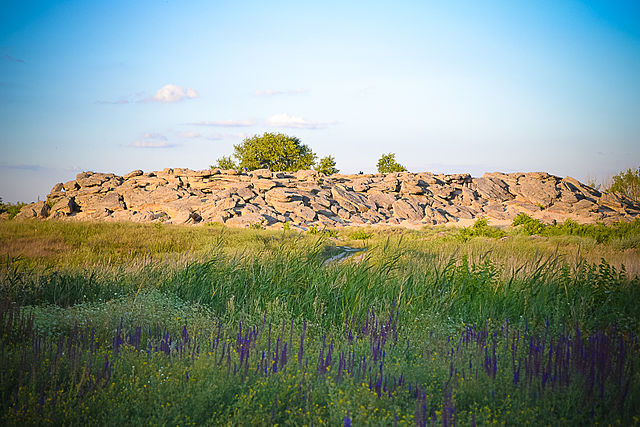 The site is located at the place of ancient estuary of the river, called by Herodotus as Γέρρος, which a Scythian name, that comes from a Sanskrit-related language where it was called Gorasa which literally means "milk", and even in Modern Russian it is called "Milk river".

That said, I wonder, how probable it is that the so-called World Oak was originally located at this place. 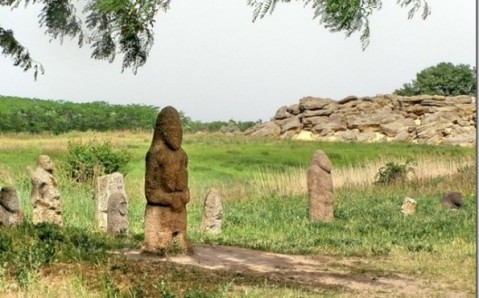 If your question is

how probable is it that the so-called World Oak was originally located at this place?

In my opinion: 85%; some people might argue that the tree was originally only a metaphor, but if the mount Olympus is literally a mountain, why shouldn't the oak be?

*also the Pushkin's poem is much better in its original language and I never knew that the oak in the poem is reffering to a mythological tree.

Appreciative of your research, I share the "metaphore view" with the other replies, yet not discrediting it as a true meta-physical phenomena;

You may in essence locate any tree as a "world-tree" with more credibility around sacred sites, that reified the superb idea around a particular ash-tree (for example).

Just like in the case of bionic statues of Deities, they "represented" the Deity, but also served as a portal to this deity, to impress it and receive impressions.

Thus sacralized territory around a tree is located on a linear historical time, but the World Tree, the Axis Mundi centrality is timeless, and is located in a-linear time-less place.

Thus the relevant holy idea is indeed represented in the tree that you found, if that answer is satisfactory to you. You have found the "World Tree".

You may affirm it by travelling there and sacralizing the bound with the a-historical tree, if you like, if this interpretation is special to you, or and you can travel to any other sacred place (considered so by the ancients), or a place that you sacralize yourself.

You then hypostize the tree into the numinal a-historical Axis Mundi: Henceforth that is your shamanic place of travelling, no other. Otherwise Drottars (Druids) and Shamans would have to flock around a particular tree, but indeed they picked a spot for rituals and made it ceremonial through their deep understanding, intuitive if you like of the phenomena.

Otherwise we attempt to find "the real ark", "the real Irminsul", "the real tree", "the real abstract" forever. Anyway, if you still are intent on locating it: I wish you the greatest of fortunes, if this is the one - I congratulate you.

BTW. I once wanted to locate the place of the battle of Aesir from the Eddas, there is a Scandinavian constellation named "Asar". I assumed the battle was a true happening, but in the Stars, that we later relate to on Earth in the Solar System in stories and sages, but that is a far-fetched theory. Is it true? I do not know. But it comforts me, and makes me validate my discoveries, thus I hold on to it.

Not the answer you're looking for? Browse other questions tagged norse world-tree slavic or ask your own question.

16
How are the two humans selected to repopulate the world after Ragnarök?
11
Why does the dragon emerge at the dawn of the new world?
8
Do the leaves of Yggdrasil (the World Tree) have any special properties?
10
Is there a world tree in Greek mythology?
9
How big were the Nine Realms of Norse mythology?
7
How was the world tree Yggdrasil created?
3
Have Adam and Eve ever eaten the fruit from Tree of Life?
9
Was Chernobog evil, before Christians?
2
The Enchantress and the blue rose tree
2
What species of tree is meant in the Dangun myth of Korea?