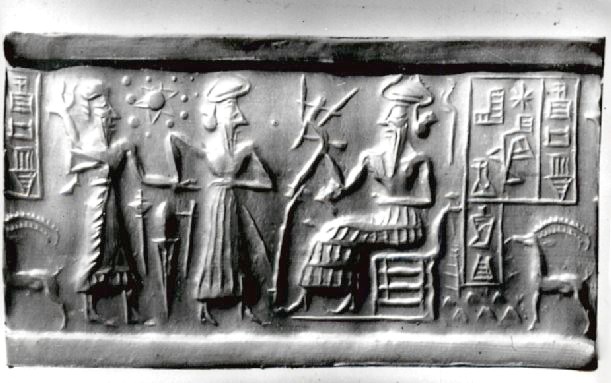 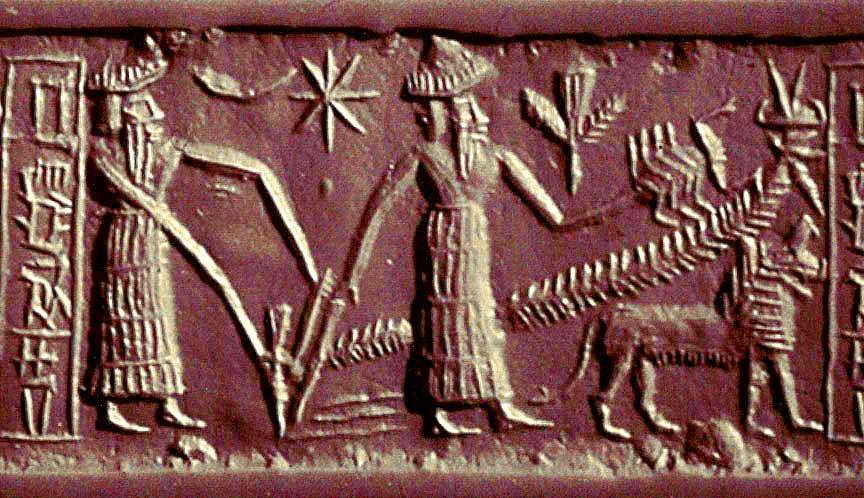 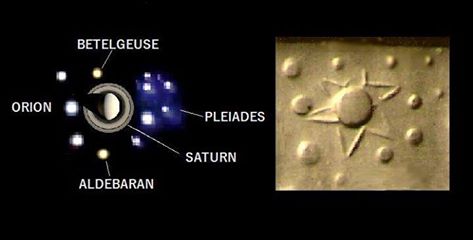 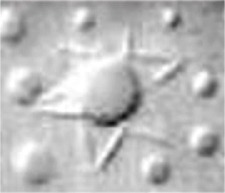 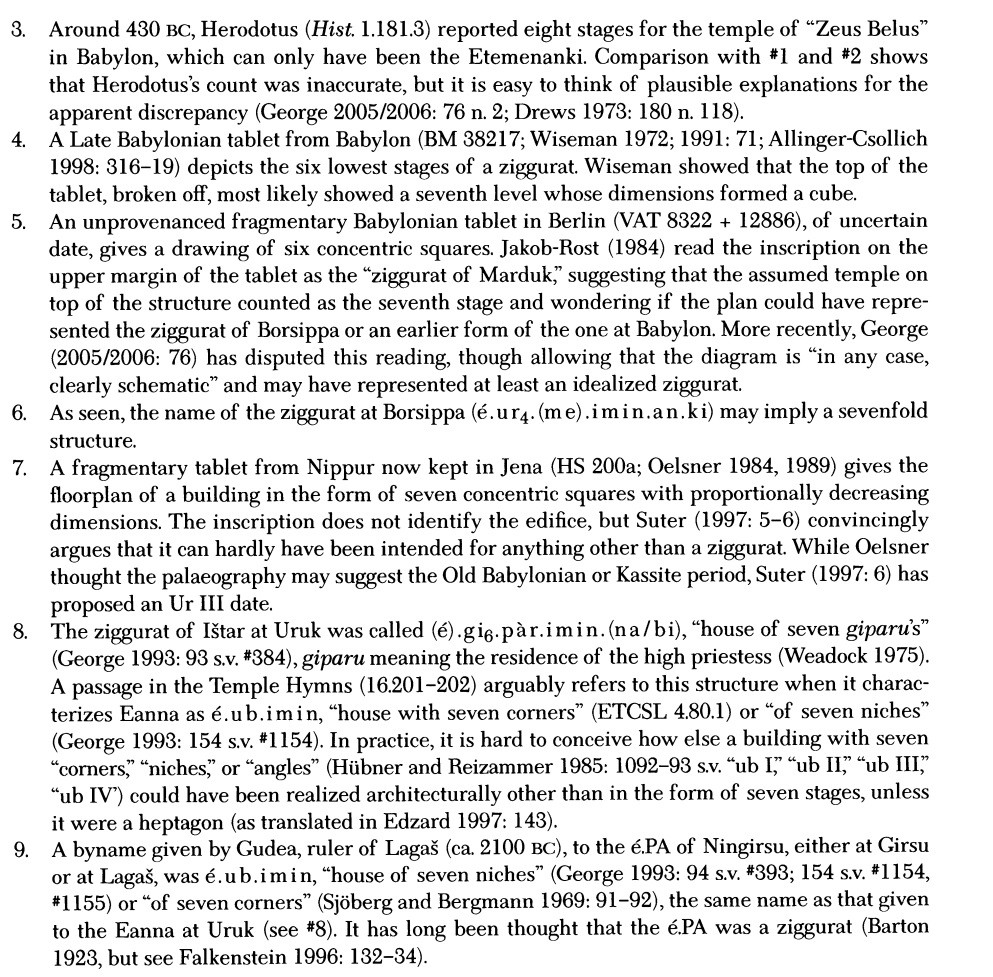 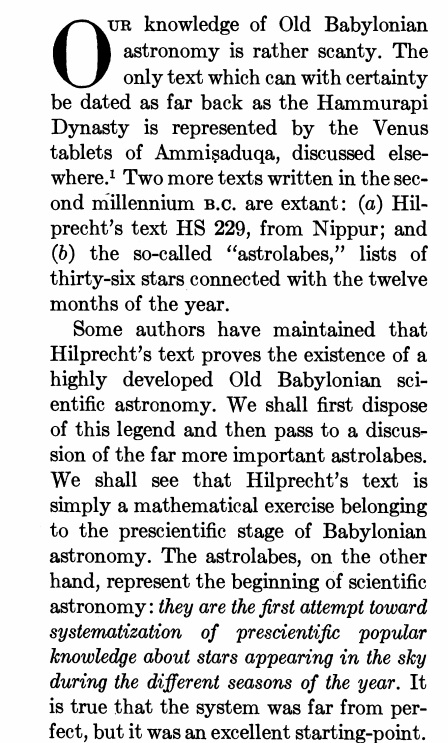 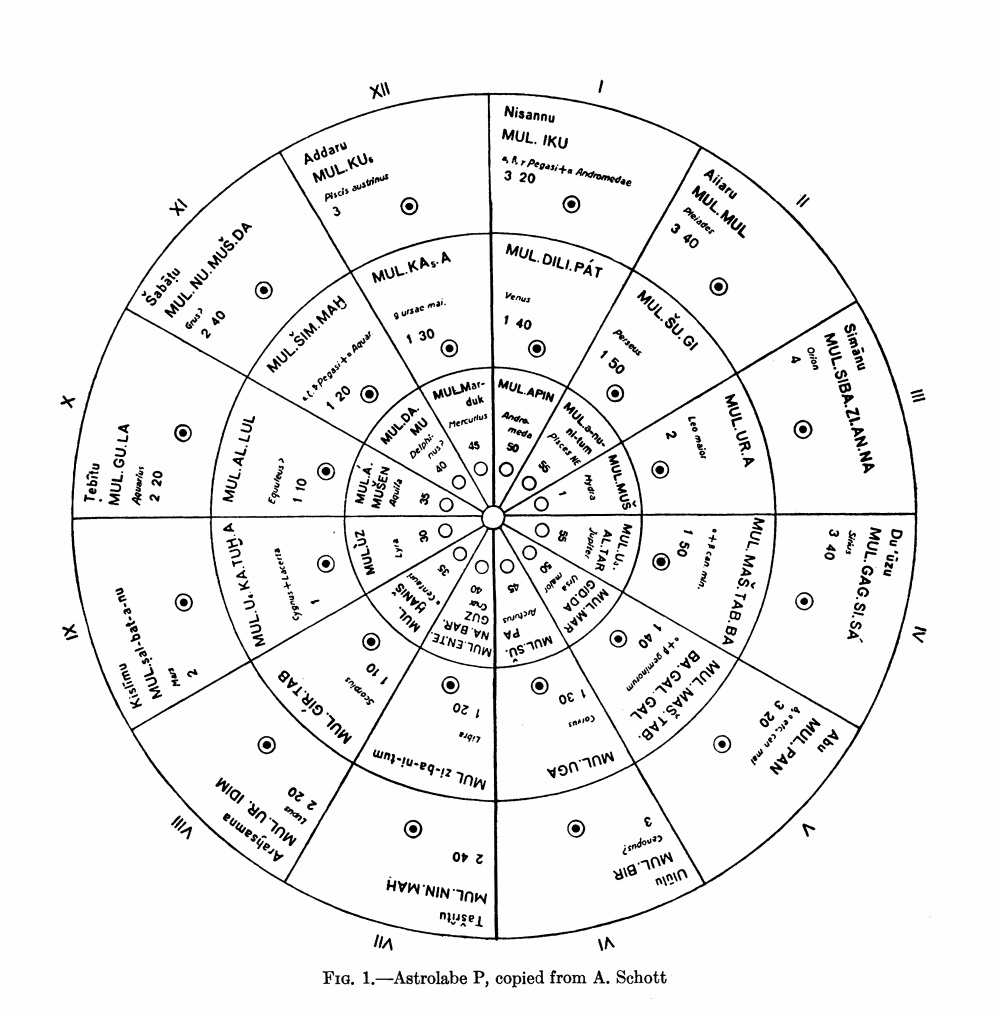 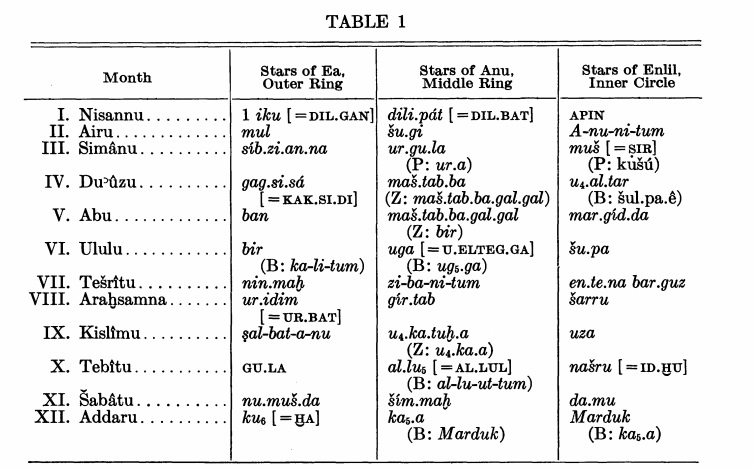 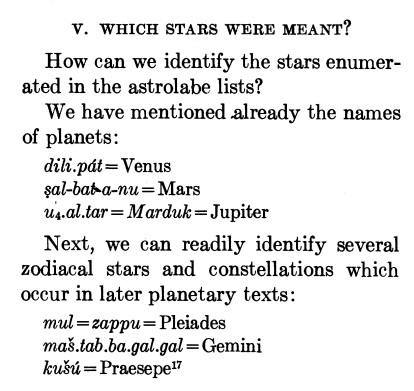 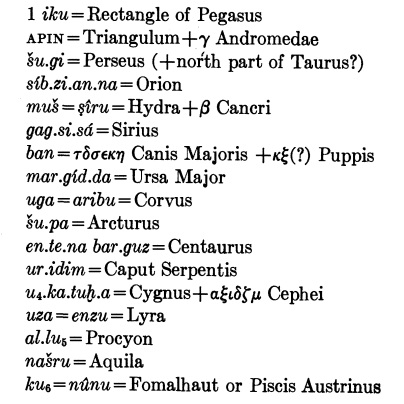 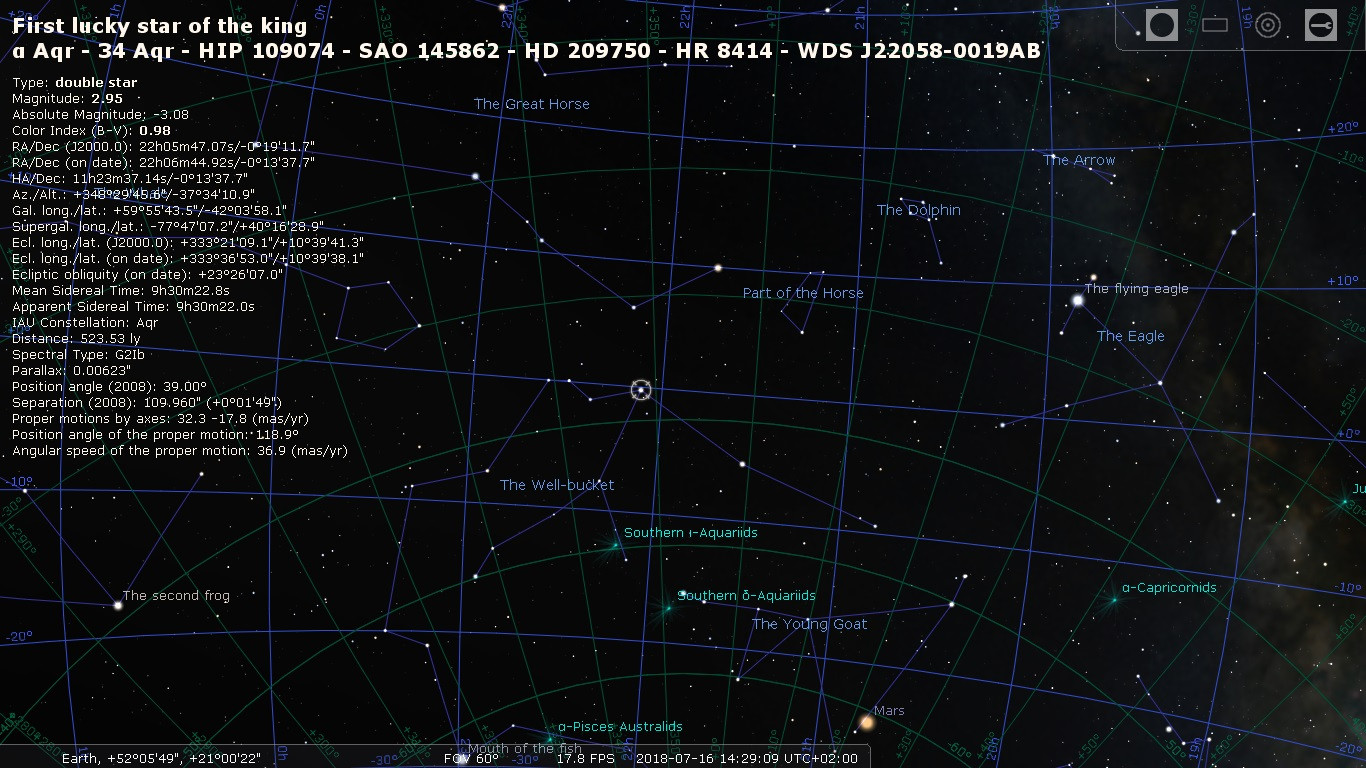 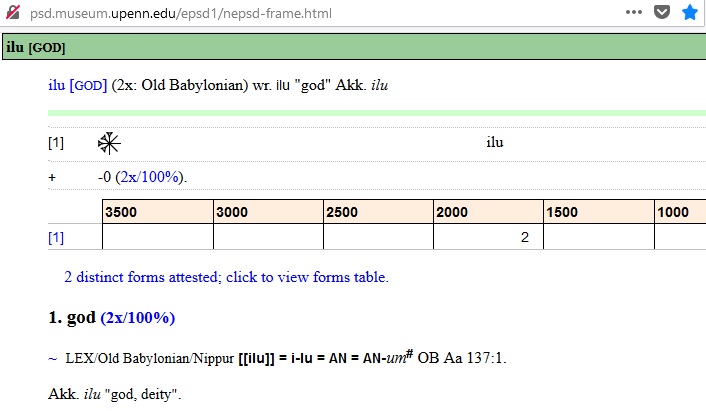 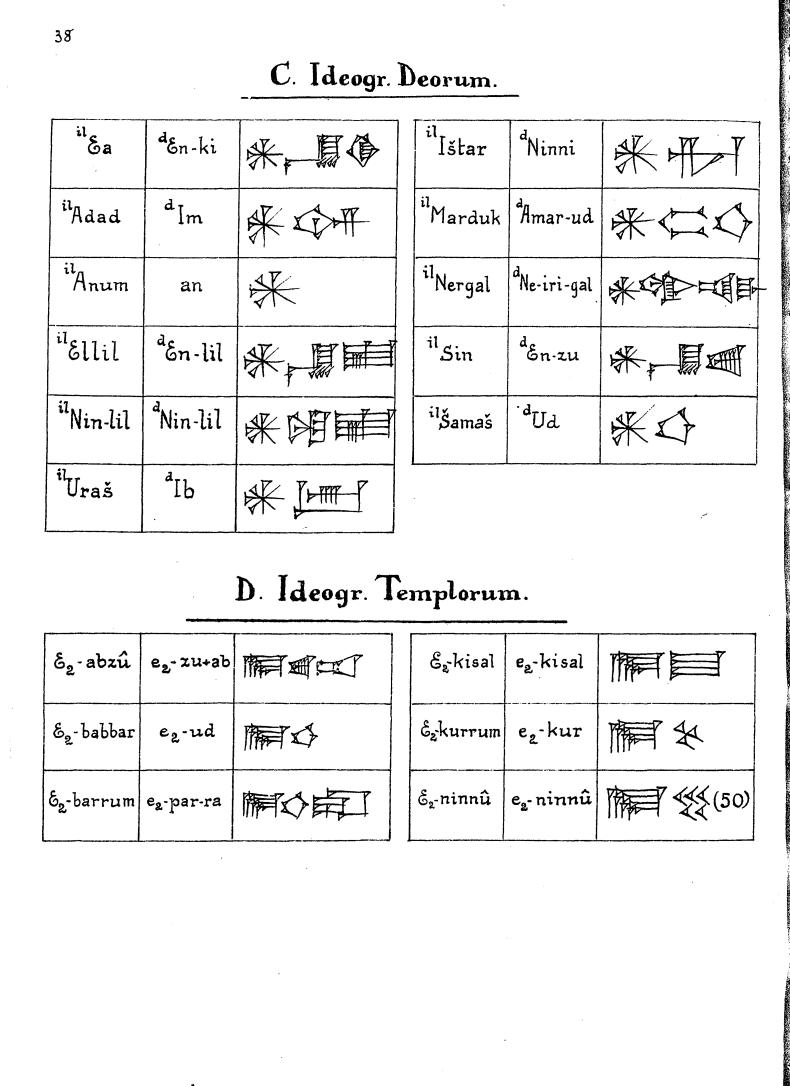 21
Why is 12 such a holy number?
13
What kind of distinctive clothing depicted Sumerian gods?