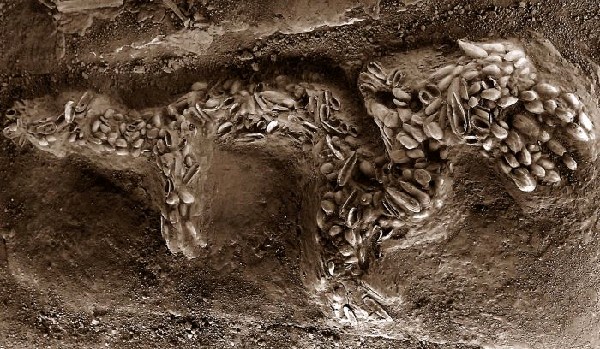 6
Do dragon myths share a common origin?
11
How did dragons get their wings?

25
Are Kitsune and Huli jing the same?
7
What was the earliest werewolf myth?
6
What is the earliest myth of the three Fates?
7
Why is the Indian Dragon at war with the Elephant?
12
Is there a common theme of dragon meat being toxic?
10
What more uses are there for dragon parts?
5
The Great Bear and Dragon encircling the Tree of Life
4
How do we distinguish a dragon, a wyrm and a wyvern in terms of the number of legs?
6
Do dragon myths share a common origin?