What was the plant that Gilgamesh found after Utnapishtim's story?

I'm assuming that the Gilgamesh myth is fairly distinct from the Mesoamerican Fountain of Youth and the Hindu Soma, but are there any corroborating myths or other research into the details of the plant in Gilgamesh?

The myth itself has the plant growing in or under water, and so has obvious connections with the lotus. Was the lotus a possibility for the time and region of the story?

The plant Gilgamesh found was not a lotus

So Utanapishtim revealed to Gilgamesh another secret of the gods. Under the sea there is a wondrous plant, like a flower with thorns, that will return a man to his youth. Gilgamesh then opened the conduit, tied stones to his feet, plunged into the deep (Apsu), and retrieved the plant.

Lotus doesn't grow underwater. Neither does it have thorns. Also, lotus growing in a sea is highly unlikely because it doesn't favor the conditions needed for the lotus to exist.

This is confirmed in another translation of the same text (emphasis mine).

Then Utnapishtim spoke unto Gilgamesh (and said): “Gilgamesh, thou didst come here weary; thou didst labour and row. What now shall I give thee, that thou mayest return to thy country? I will reveal unto thee, Gilgamesh, a mystery of the gods I will announce unto thee. There is a plant resembling buckthorn; its thorn stings like that of a bramble. When thy hands can reach that plant, then thy hands will hold that which gives life everlasting.”

So the plant Gilgamesh found was most probably a species of Rhamnus.

This myth serves as an explanation to the skin shedding of the snakes. By implying (indirectly) that the snakes achieved eternal youth

If we approach the myth of immortality not so literally but as an entheogenic experience of immortality, then the sea urchin is a good candidate. This is consistent with the other shamanic elements within the story. Ancient people could have easily seen urchins as plants and there is a euphoria causing chemical found in sea urchin eggs.

Now, if there is any real world geography in the story and Uruk is in the south and if he journeyed through the mountains then would have come to either the Caspian Sea or the Black Sea. What are the plants and animals in the waters in those regions? 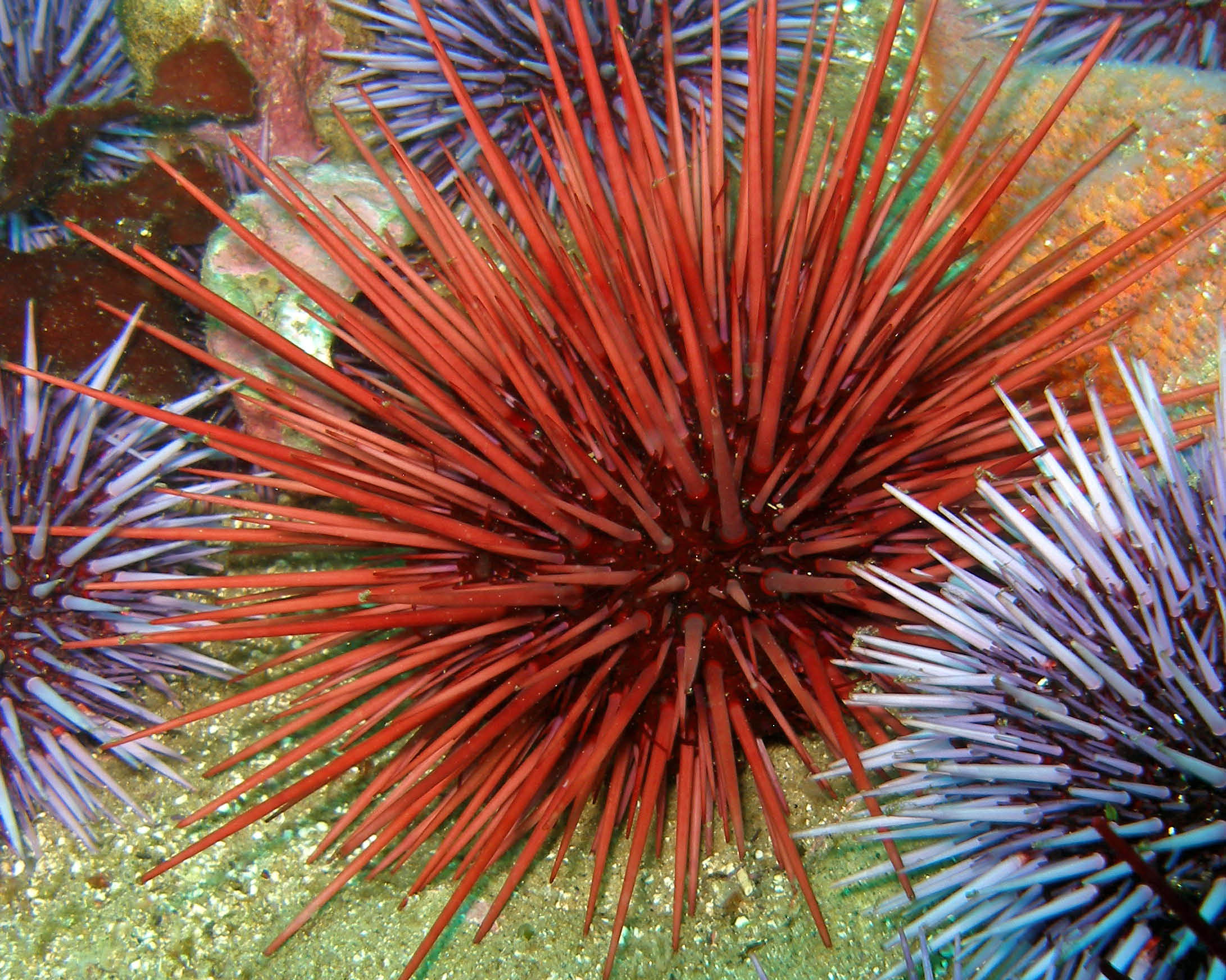 OR if looking for a true plant outside of water: soursop, durian and rambutan are all 'spikey' and have claims of anti-cancer properties BUT...the sea urchin spines do sting and they are high in protein and omega-3

one of the plants was a seaweed from the Persian gulf and the other was Ephedra from the top of the Himalaya mountains! he actually constructed a diving suit to obtain the sea weed and an oriental plant with alkaloid tips sounds like Ephedra! I think his Demigod genetics could account for his long life. plus his Love for the Goddess Inanna

Not the answer you're looking for? Browse other questions tagged sumerian gilgamesh flood-myth immortality plants or ask your own question.

1
What was the Plant of Everlasting Youth?

11
How do we know that Gilgamesh was a demigod?
19
Was the story of Adam and Eve influenced by Sumerian Ninti and Enki?