Are there any four-armed deities or creatures in the Greek or Roman pantheons?

As in the title, are there any four-armed (two-legged) deities or creatures in the Greek or Roman pantheons? Essentially the morphological opposite of centaurs, in terms of limb numbers.

The Actiorione, Siamese twins and sons of Poseidon. They had four arms, four legs and two heads. Hesiod's Catalogues of Women mentions them:

Porphyrius,6 Quaest. Hom. ad Iliad. pert., 265: But Aristarchus is informed that they were twins, not . . . such as were the Dioscuri, but, on Hesiod's testimony, double in form and with two bodies and joined to one another.

The closest to this that I can think of occurs in one obscure reference in Robert Graves' compilation The Greek Myths, a Combined Edition of which was published by Penguin Books in 1992. In describing a group of triplet goddesses of vengeance and retribution, who were called "the Erinnyes or Furies", Graves says (in Section 31.g, on p. 122) that 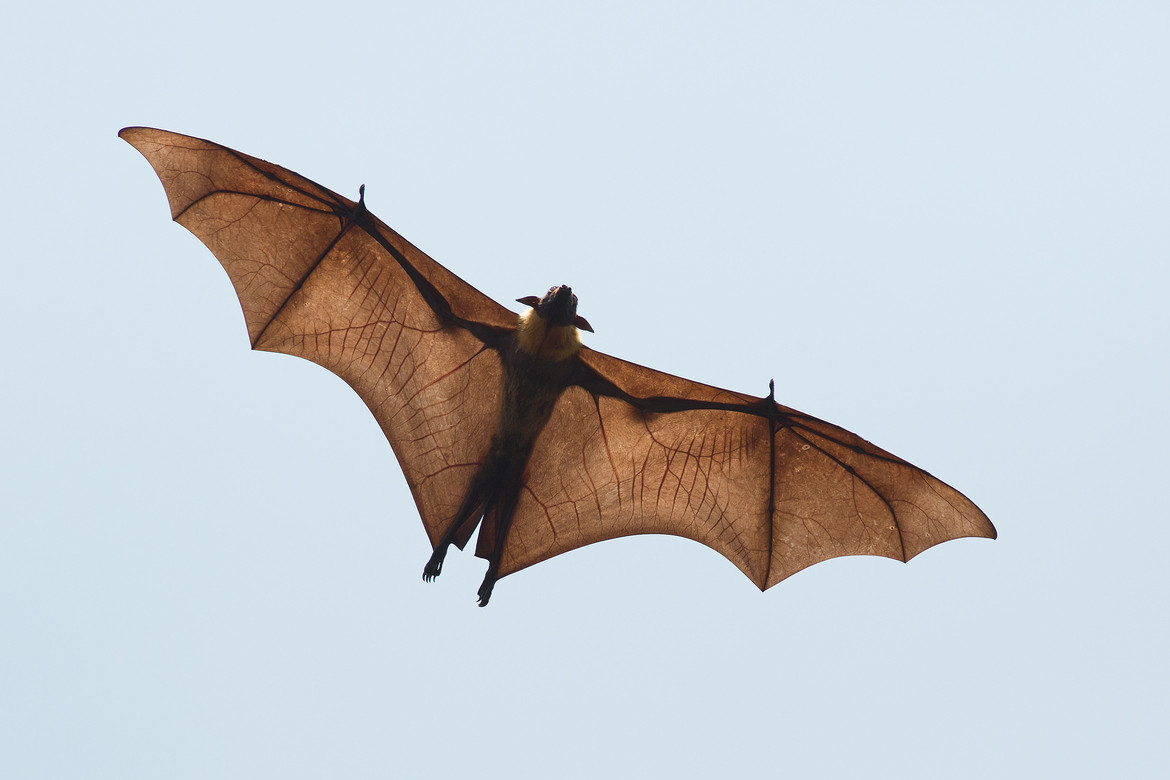 With that being the case, and assuming that each of the Erinnyes had simply one pair of wings in addition to one pair of arms bearing a more human shape, then it would also be true to say that each of these sisters had a total of four arms (to go with her [only] two legs).

However, in the ancient iconography in which I have seen depictions of the Erinnyes, they are invariably completely humanoid, represented as women with snakes for hair (or simply with snakes writhing in the midst of their otherwise ordinary-looking hair) sometimes with obviously feathered bird-like wings. Nor have I read any ancient author who describes them as having either the bats' wings or the dogs' heads.

Beyond that anomalous reference, no, it does not seem that there are any such four-armed bipeds in Graeco-Roman mythology.

9
Are there any four-armed creatures in any pantheon?