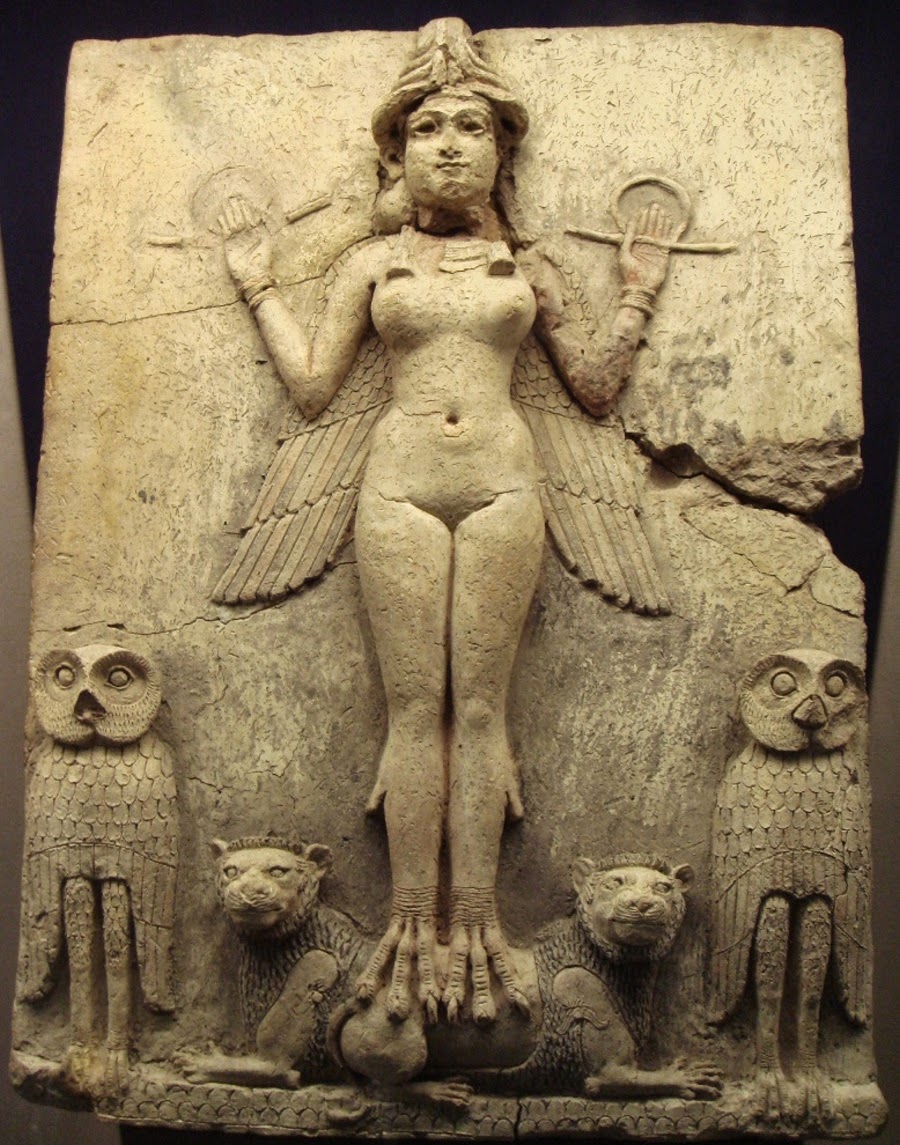 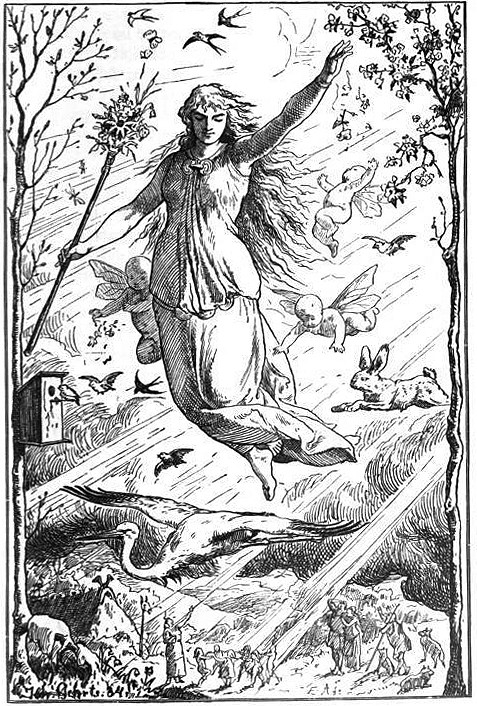 8
Are vampires called anything else in European folklore?
11
Why was Europe named after Europa?
8
Is there a god called Iob/Job/Yov?
5
Why is Athena "gray eyed"?
9
How does the Christian Hell come to be called Hell? Is it related to the Norse Hel?
6
Why did Rumpelstiltskin want the baby?
6
Where do Easter eggs come from?
4
Why is Chhinnamasta called The self-decapitated Goddess?
4
Where does the folk tradition of the Easter Bunny come from?