What is the difference between a phantom and a ghost? 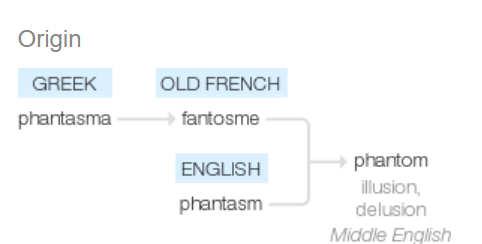 ghost comes from proto-Germanic and survives in most Germanic languages. In Flemish, for example, we have no commonly used equivalent to phantom (there's one in the dictionary but nobody uses it) 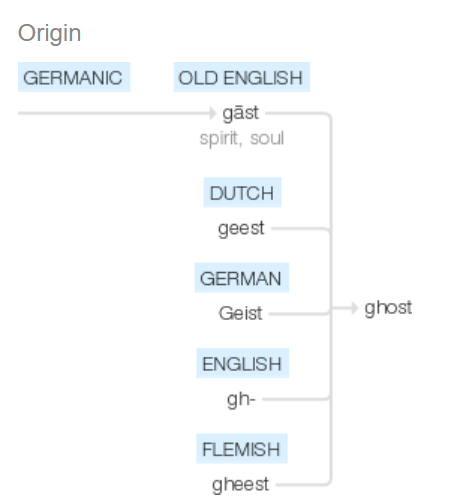 gast shares the same root as the Old English verb gæstan "to frighten". It's the West Germanic word for "supernatural being." In Christian writing in Old English it is used to render Latin spiritus. Sense of "disembodied spirit of a dead person," especially imagined as wandering among the living or haunting them, is attested from late 14c. and returns the word toward its likely prehistoric sense.

Some meaning of this two words are same, and some are not. In other words these two words are synonyms in some cases. See Longman Dictionary Of Language And Culture: 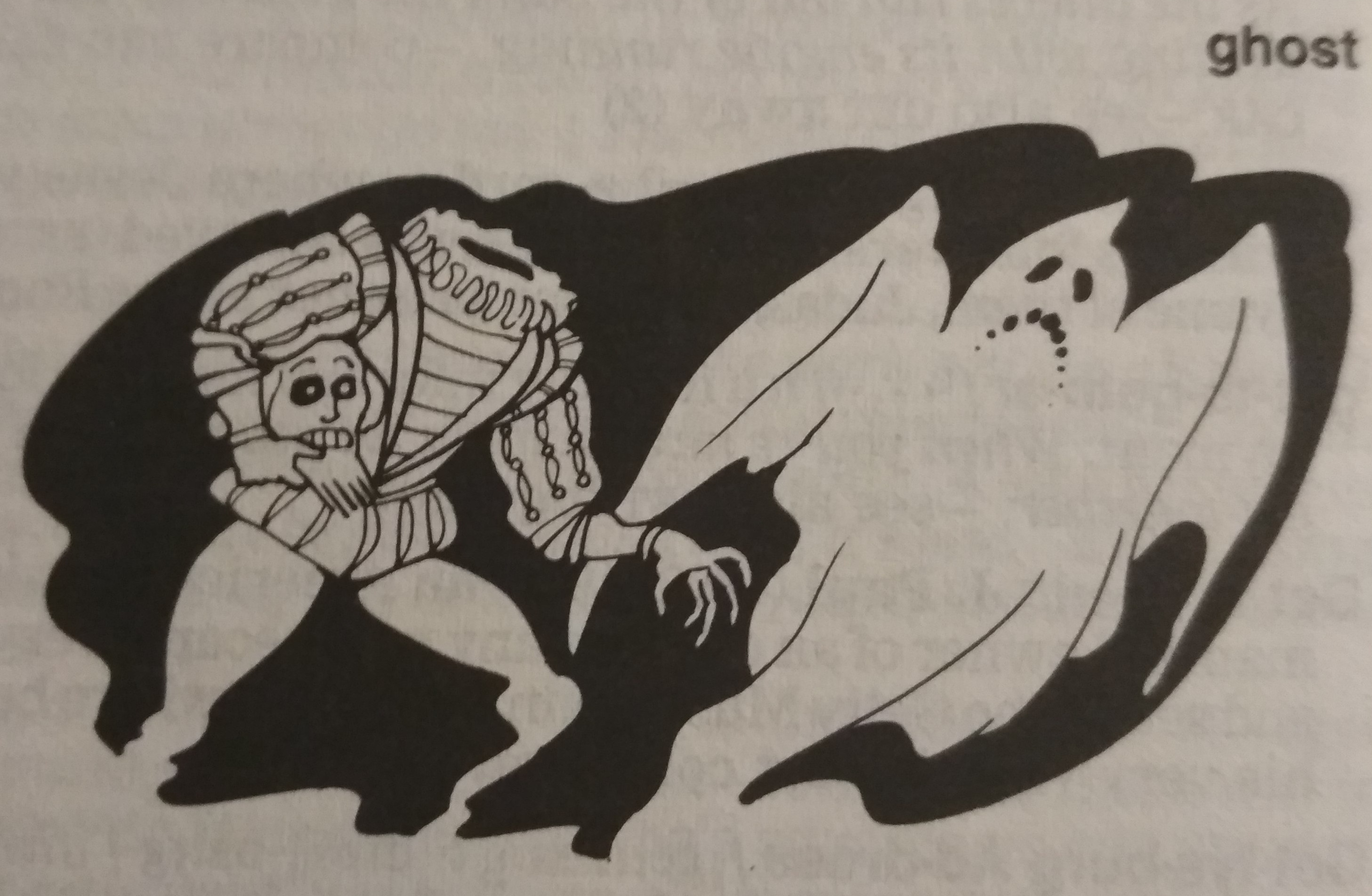 To me there is a difference. In a court case you might say "your case is relying upon phantoms" but not "your evidence is full of ghosts". So a phantom to me starts off as being corporeal material and then becomes hidden; I could walk down the street in camouflage gear and be alive, human and a phantom. But a ghost leands itself more to starting off as dead and then coming back to earth to "haunt" places or people. These diferences are subtle. But they are there.

Not the answer you're looking for? Browse other questions tagged folklore ghosts or ask your own question.

6
How can a melusine manage to disguise their true appearance?
5
What is the earliest story of summoning the dead we know of?
4
Why do ghosts mess with electricity?
6
The unreadable book: Voynich manuscript?
2
Way to measure the probability a story evolving in a given culture