Why does Perseus carry a sickle instead of a sword?

Perseus armed with a sickle has a well established iconography in Greek mythology: 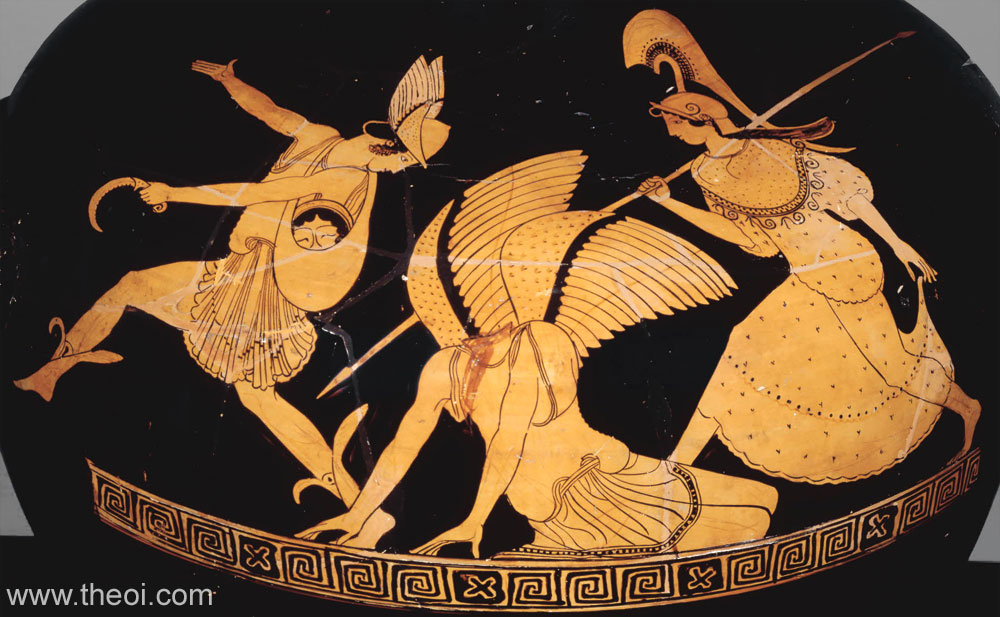 But why does Perseus carry this "weapon" instead of a proper sword, like it is shown in later depictions?

The obvious answer is because the Gods gave it to him and it was magical. About who exactly gave him this weapon, Theoi.com has sources for Athena and Hermes, while Wikipedia says it was Zeus in two articles: Perseus and harpe).

But is there any meaning to it?

Like an agricultural link, or maybe a clue pointing to a possible foreign origin of this myth?

And, if it was really Zeus the god who gave the sickle to Perseus, does that mean it could be the same sickle used by Cronus against his father Uranus?

I believe that it was to show how like Cronus, Perseus, was killing a monster for power. In Cronus's case he became king of the Titans and in Perseus's case he eventually became king of his true homeland. Also the sickle was a buried gift of the gods which was prophesied that would be used to kill Medusa.
This is just my opinion.

Not the answer you're looking for? Browse other questions tagged greek weapons perseus or ask your own question.

8
Has Poseidon ever won a dispute with another Olympian?
9
Why does the river Styx have power over the Olympians?
7
Why does Hercules light himself on fire?
5
Why does Atlas care about the golden apples?
12
Why does Medea escape punishment?
5
Why does Hector accept Achilles' challenge?
9
Why does Ino help Odysseus?
4
Why does Clytemnestra kill Cassandra?
4
Why does Achilles continue fighting?
5
Why did Kronos swallow his children up, instead of killing them?