Where does the personification of the River Thames as Old Father Thames originate?

I'v been doing some light research into the figure of Old Father Thames, he appears as the personification on the River Thames through the 18th to 20th centuries but seems to have lost popularity during the beginning of the 20th. The most popular imagery of him I can find is satirical and dark renditions from 'The Great Stink' of 1858, though there is more romantic stonework of him throughout London. 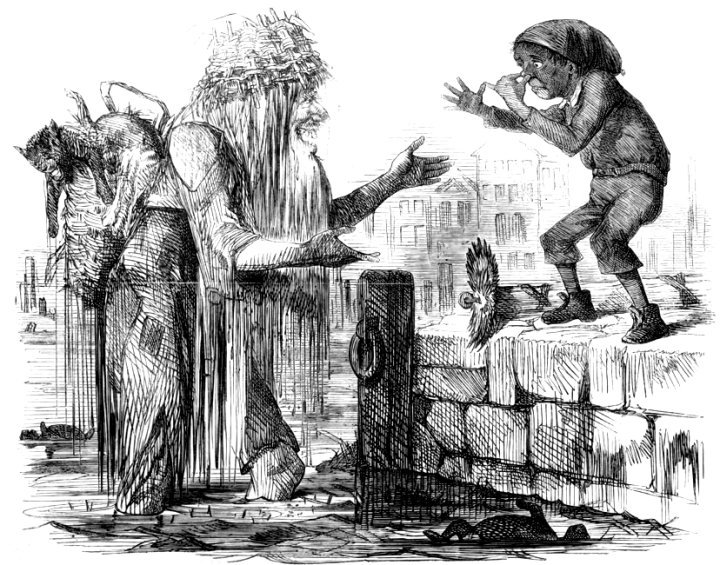 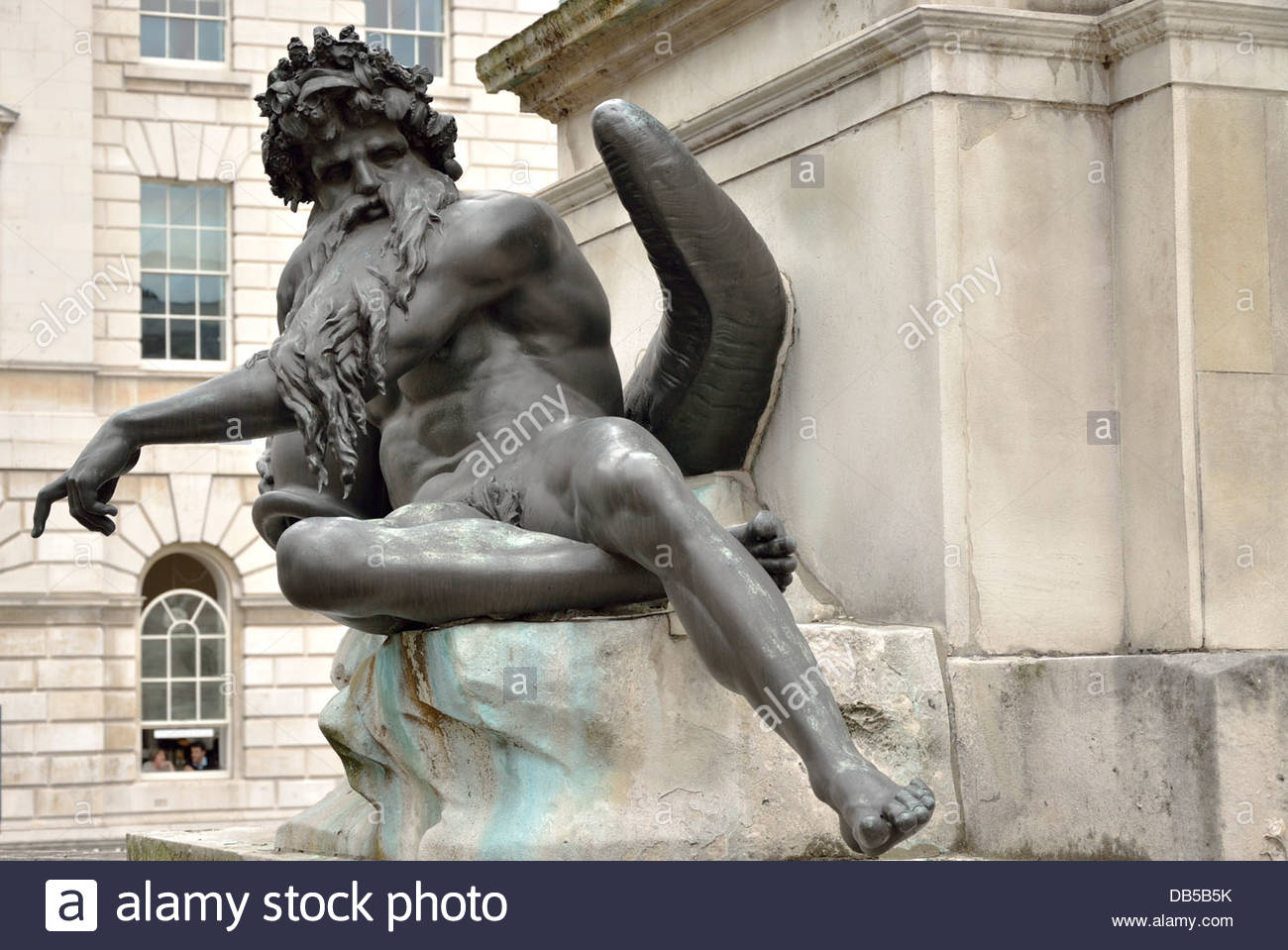 The earliest reference to him I can find is in Alexander Pope's 1713 poem Windsor Forest:

Old Father Thames advanced his reverend head; His tresses dropp'd with dews, and o'er the stream His shining horns diffused a golden gleam: Grav'd on his arm appear'd the moon that guides His swelling waters and alternate tides: The figur'd streams in waves of silver roll'd, And on her banks Augusta rose in gold.

My intuition tells he was probably an 18th century neo-myth that caught on, does anyone else know earlier sources that could give a fuller history or place him earlier?

Browse other questions tagged folklore british or ask your own question.

9
Does anything in the Matter of Britain ever explain or otherwise address Stonehenge?
21
Where does the story of selling one's soul to the devil first occur in Christian myth?
18
Did the word "fairies" originate after the creation of stories about fairies?
9
How old is the belief that spilling salt is unlucky and should be followed by throwing a pinch of salt over the shoulder?
13
Where did the notion the moon was made of cheese originate?
3
Where is the Ancient Greek belief of Pre-Existence referenced?
5
What is the origin of a common Christmas tree quotation concerning an old Babylonish fable about an evergreen tree?