Could it be the the Dendera Zodiak is a Glyphed description of the Egyptian Book of the Dead? 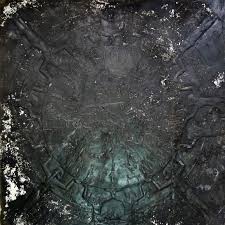 Stumbling upon information on a lost Egyptian astrological treatise on the decans in the zodiak, called ‘Salmeshiniaka’, I wondered whether it would be possible to reconstruct the whole decanates based on scant information that we possess.

So equipped with Budge’s Penguin edition, I browsed through the story. What I found is astounding!

Indeed the fragmentary stories from the plates correspond to the Dendera Zodiak.

The Book of the Dead, or the 'book of directions' as I like to call it now, was a guide of repeating the ‘descend and ascent’ of the sun and one’s individual spirit (female little Isis, male little Osiris) throughout the Southern gates, upon which the soul-spirit returned to heavens. That would correspond with later Orphic-Eleusinian and Roman-Mithraic mysteries.

I did not research it well YET, but I believe all correspondences may be extracted by future adventurers in Egyptology, for now I leave this small hint behind, as I plan to work on an academic paper related to this, please let me know what do you think?

I'm leaving the correspondences which I found already written on a yellow paper below: 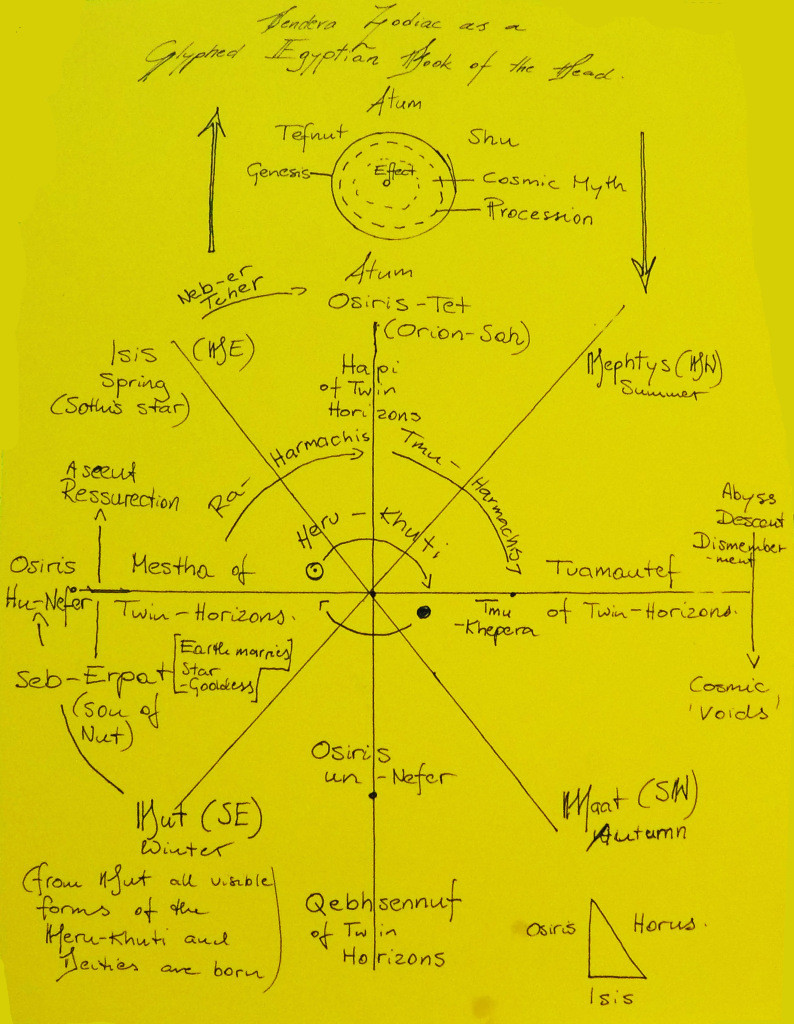 Browse other questions tagged egyptian demi-gods astrology zodiac or ask your own question.

20
What were the five parts of the Egyptian soul?
14
Star islands in Egyptian cosmology
12
Sekhmet with the crown of Hathor?
9
Why does the astrology sign for cancer seem to represent a yin and yang?
8
Do the Egyptian gods bleed?
4
What graphical symbols, if any, have been used for the three "modalities" in western or other astrological systems?
2
What is the ancient Egyptian word for crocodiles?
4
What is the ancient Egyptian name for "The Book of Gates"?