School in the Sky?

I'm looking for references to schools in the sky. Was there a school that the Greek gods attended? A university frequented by the Norse pantheon? An academy in Tian? I'd love any pointers you've got.

Indo-European deities are generally considered all-knowing (there are exceptions, most commonly knowing the future). There would be little use for an Olympic or Asgardian academy.

It's very different in Buddhism, in particular in its Chinese form, because it blended with autochtone Chinese mythology. In "Journey to the West", the Jade Emperor and immortals like the Monkey King actually receive teaching in the Buddhist texts (usually from Quanyin), because they are (only) deities and not yet elightened. This is one of the most popular stories in China, even today, as shown below. 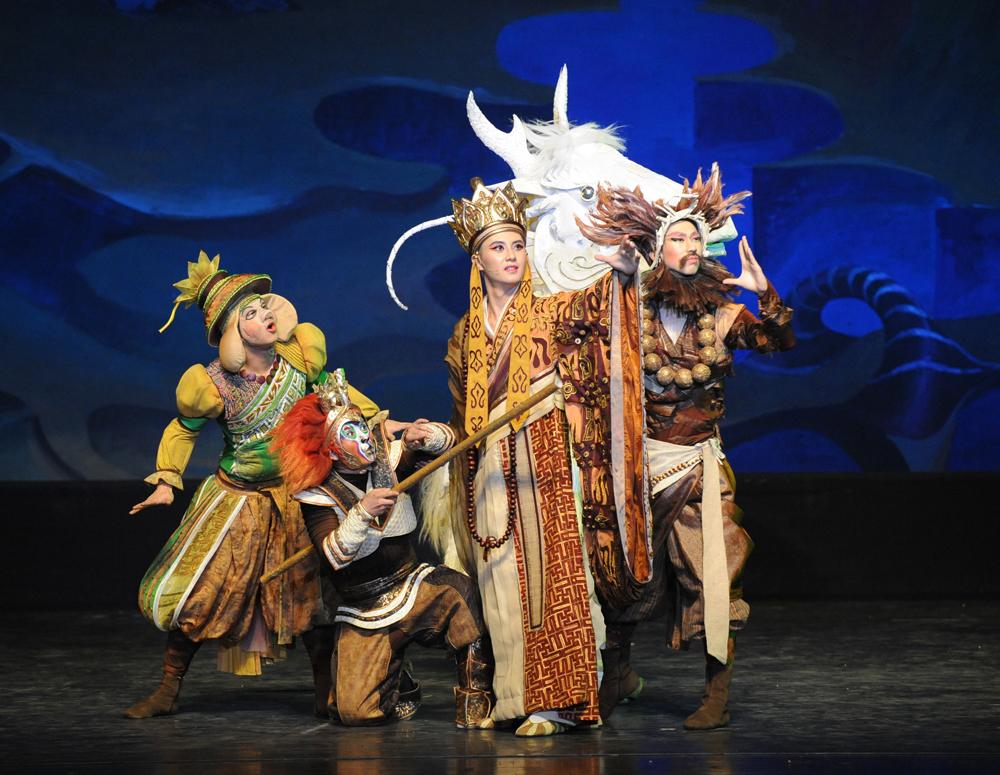 Not the answer you're looking for? Browse other questions tagged greek norse roman egyptian chinese or ask your own question.

23
Were any Buddhist narratives ever folded into the myths of the Greeks, or vice versa?
20
Who is the Chinese supreme god?
13
What was the explanation in Greek mythology for the absence of their deities?
14
Are there any relations between Norse elves and Celtic fairies, or their home realms?
7
Are there any instances where the Egyptian gods are promiscuous?
9
What are the differences between the Greek Hestia and the Roman Vesta with regards to both mythology and worship?
16
What was the role of the bear in Norse mythology? (Are there bears in Asgard?)
12
Which Greek or Roman deities have dominion over Time?
6
Are there any common concepts in Egypt and Norse mythology / civilization?
1
What Christian influences are there in the Prose Edda, besides the prologue?