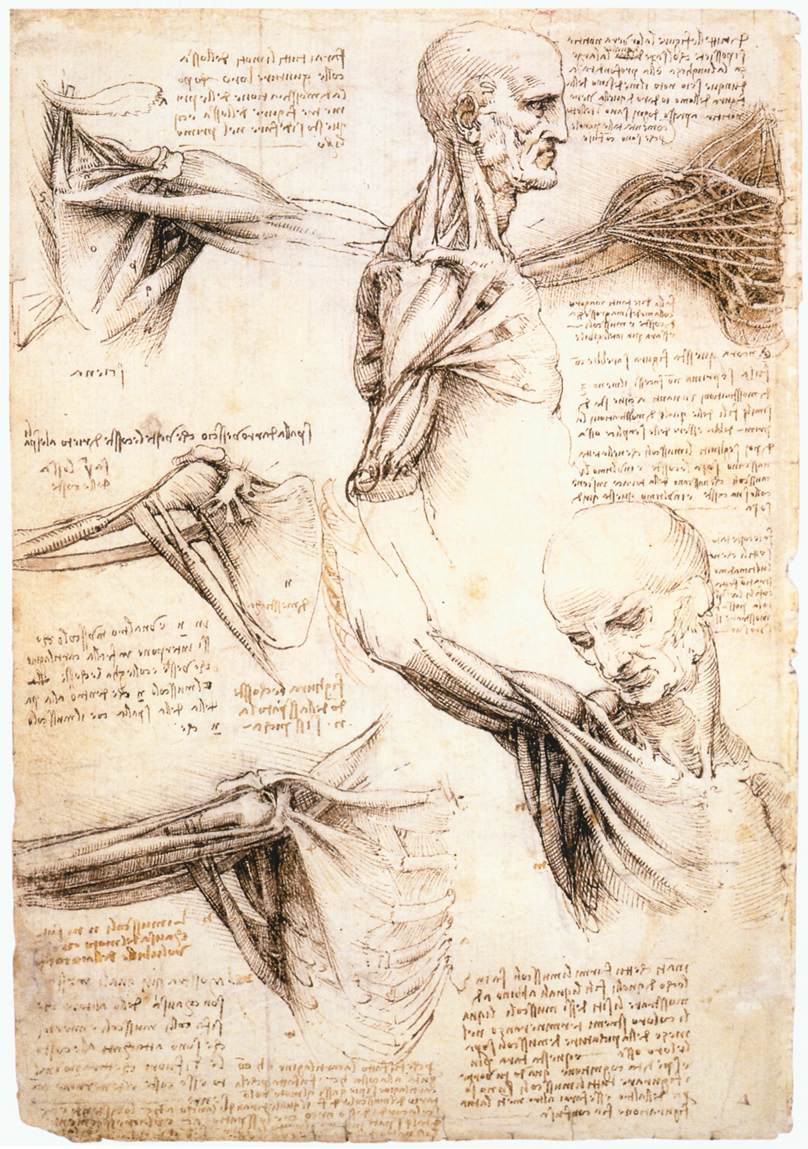 59
When and how did the Greek mythos transfer to the Romans?
15
What do we know about the beliefs of the people of modern India before Hinduism and how much did that affect modern Hinduism?
7
Did any ancient cultures or scholars recognize the Hero's Journey monomyth?
12
How did Vayu the wind god start being associated with Vishnu?
8
How did Christianity come to equate the place of punishment and the place of demons?