I read about a sect of Early Christianity called the Adamites who claimed to have regained the innocence that Adam had in the Garden of Eden before he ate the fruit from the Tree of Knowledge. Has there ever been any story in biblical text or Christian mythology (ex: Dante's Inferno) where a man or woman regains the purity or innocence mankind had before they were cast out of the garden?

This concept does not originate in Christian mythology, not even in Judaic mythology. It is "borrowed" from older stories: 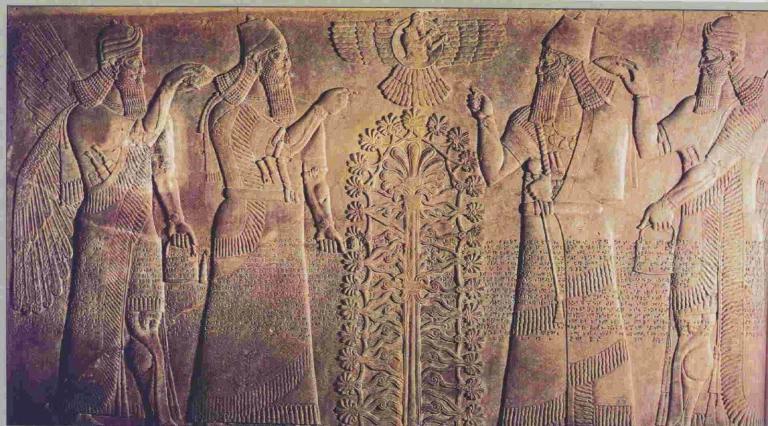 A part of the Chritian mythology that is often overlooked is that there is mention of two trees: the tree of knowledge and the tree of life and death:

And out of the ground the Lord God made every tree grow that is pleasant to the sight and good for food. The tree of life was also in the midst of the garden, and the tree of the knowledge of good and evil. Gen 2:9 (NKJV)

A number of Liberal scholars embracing an Anthropological point of view over the past 100 years have noted that motfis associated with Adapa (Adapa and the South Wind Myth) and Enkidu (The Epic of Gilgamesh) appear to have been recast and assimilated to Genesis' Adam, a notion I am in agreement with. For example, by 1899 Professor Morris Jastrow Jr., of the University of Pennsylvania, Philadelphia (a Jewish Rabbi) had realized that Eden's two trees were recasts of the "bread of death" and "bread of life" appearing in the Adapa and South Wind Myth (he realized that motifs from the Epic of Gilgamesh and Adapa had been combined and recast as Adam and Eve).

The Gilgamesh epos is all about discovering the secret of immortality.

As for the Adamites, this gives us another connection to Babylonian mythology. The Babylonians held that two races of man existed: the Adamu and Sarku, in the same manner that two races are mentioned in Genesis 6 1-4.

Not the answer you're looking for? Browse other questions tagged christianity bible or ask your own question.

3
Have Adam and Eve ever eaten the fruit from Tree of Life?
5
Was the alleged Christian influence of Norse Mythology primarily due to Snorri Sturluson's writings?
3
Any person/myth Moses Might Have Been Based On?
6
Significance of Enoch's age in the Hebrew Bible and identification with seventh antediluvian king/sage from Mesopotamian mythology