What is the earliest story of a mortal killing a god?

Various myths involve deities dying (such as Baldr and Osiris). However, in most of the myths that come to mind, another deity is responsible for the death. In Christian belief, Roman soldiers executed Jesus, but this is a relatively late example.

How old is the trope of a mortal (including demigods, heroes, etc, anyone who has some amount of human ancestry and is able to die of old age) defeating and killing a god? What is the earliest known instance of it?

Since demigods are allowed I propose Herakles (accidentally) killing Kheirôn/Chiron.

Kheirôn was the immortal son of the Titan Kronos and therefore a half-brother of Zeus. When Herakles was battling members of the Kentauroi/Centaurs of Mount Pholoe he accidentally wounded Kheirôn. The problem was that the arrow that pierced Kheirôns was poisoned with Hydra venom and as such was incurable. Suffering unbearable pain Kheirôn voluntarily relinquished his immortality. After relinquishing his immortality Zeus turned Kheirôn into the constellation Centaurus or Sagittarius. There is some disagreement which of the constellations represents Kheirôn. Eratosthenes identified the Archer not as a centaur but as the satyr Crotus, son of Pan, who Greeks credited with the invention of archery.

"Herakles (Heracles) turned back [the Kentauroi (Centaurs) of Mount Pholoe] with a volley of fire-brands; he sent arrows after the others and chased them as far as Malea. There they took refuge with Kheiron (Chiron), who, after the Lapithai (Lapiths) had driven him from Mount Pelion, settled on Malea. Herakles let loose an arrow at the kentaroi as they huddled round Kheiron, which penetrated the arm of Elatos and landed in Kheiron's knee. In horror Herakles ran to him, pulled out the arrow and dressed the wound with a salve that Kheiron handed him. The festering wound was incurable, however, and Kheiron moved into his cave, where he yearned for death, but could not die because he was immortal. Prometheus thereupon proposed Herakles to Zeus, to become immortal in place of Kheiron: and so Kheiron died." Pseudo-Apollodorus, Bibliotheca 2. 83 - 87 (trans. Aldrich) (Greek mythographer C2nd CE)

An excerpt from Diodorus Siculus' Library of History from the 1st Century BCE:

"[As Herakles was slaying the Kentauroi (Centaurs) of Mount Pholoe with his arrows :] Herakles unwittingly by a shot from his bow killed the Kentauroi Kheiron (Centaur Chiron), who was admired for his knowledge of healing." Diodorus Siculus, Library of History 4. 12. 8 (trans. Oldfather) (Greek historian C1st BCE) 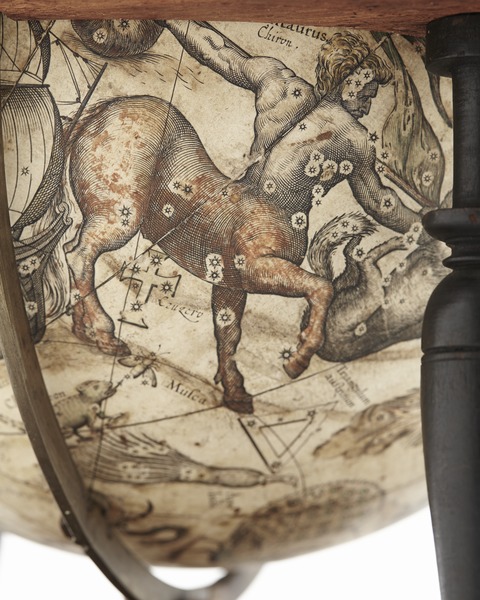 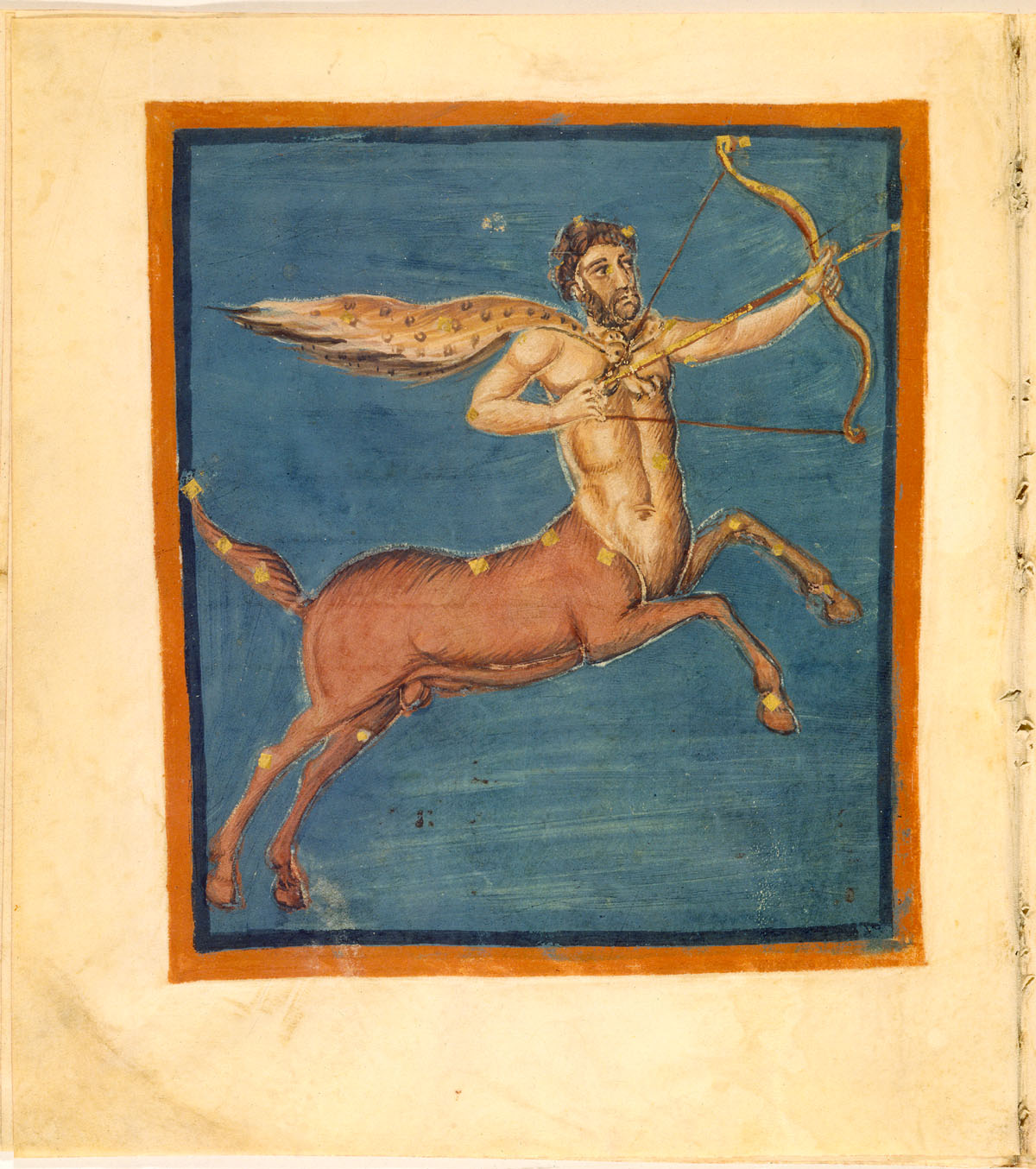 The Pahulu gods on Lanai, one of the Islands of Hawaii, were all killed by a prophet called Kaululaau.

Since this myth is recorded only a few centuries ago from an oral tradtion, we don't know exactly how old it is, but it is possibly from as early as the first century CE.

Gilgamesh is a demigod, but very specifically mortal. Heracles, by contrast, is deified as an Olympian once he burns away his mortal flesh.

Not the answer you're looking for? Browse other questions tagged reference-request or ask your own question.

22
Where can I find the earliest literary compendium for the Greek Pantheon?
4
What is the source work for Cadmus visiting Delphi?
5
What is the mythological status of the 'goethia' demons?
8
What is the legend of the Knight Tondalo?