Are there any creatures that eat, or drain a human's life force? Have tried googling but am not sure which creatures do.

"Life force" is a rather vague criterium. Many mythologies do not have this concept. The only ones I'm aware of outside of Abrahamic mythology are Eastern mythologies:

There are no myths about creatures consuming Prana or Qi. 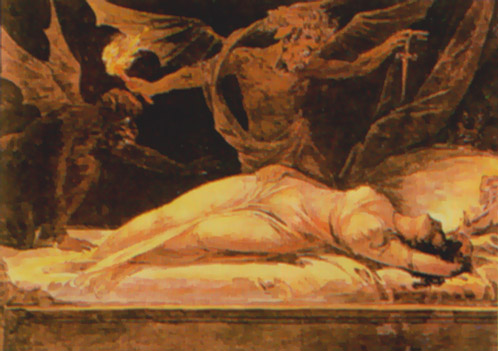 If you extend the scope to include various concepts of "soul", there are a few other ones: 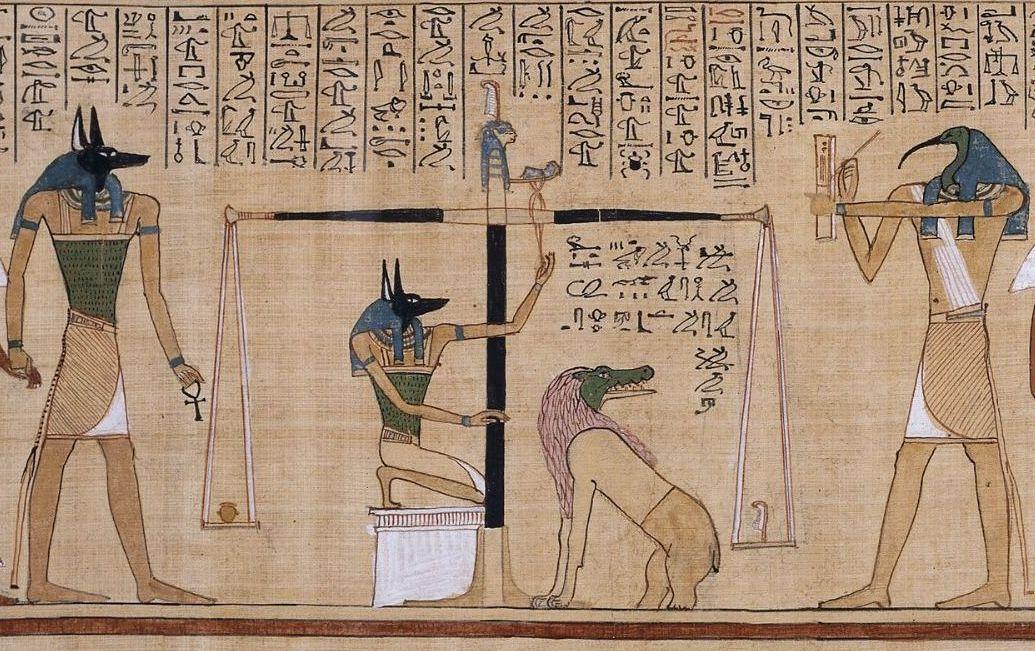 Africa: Soul Eater A soul eater is a folklore figure in the traditional belief systems of some African peoples, notably the Hausa people of Nigeria and Niger.

Succubus (female demon) and its equal male Incubus are two demons that come to mind that do exactly what you are asking.

Not the answer you're looking for? Browse other questions tagged mythical-creatures folklore monsters demons or ask your own question.