Is this stylized version of the world turtle part of any known lore?

We found this stylized world turtle flag and are wondering if it is anything "real" or just a modern artist version of the world turtle. Any ideas? 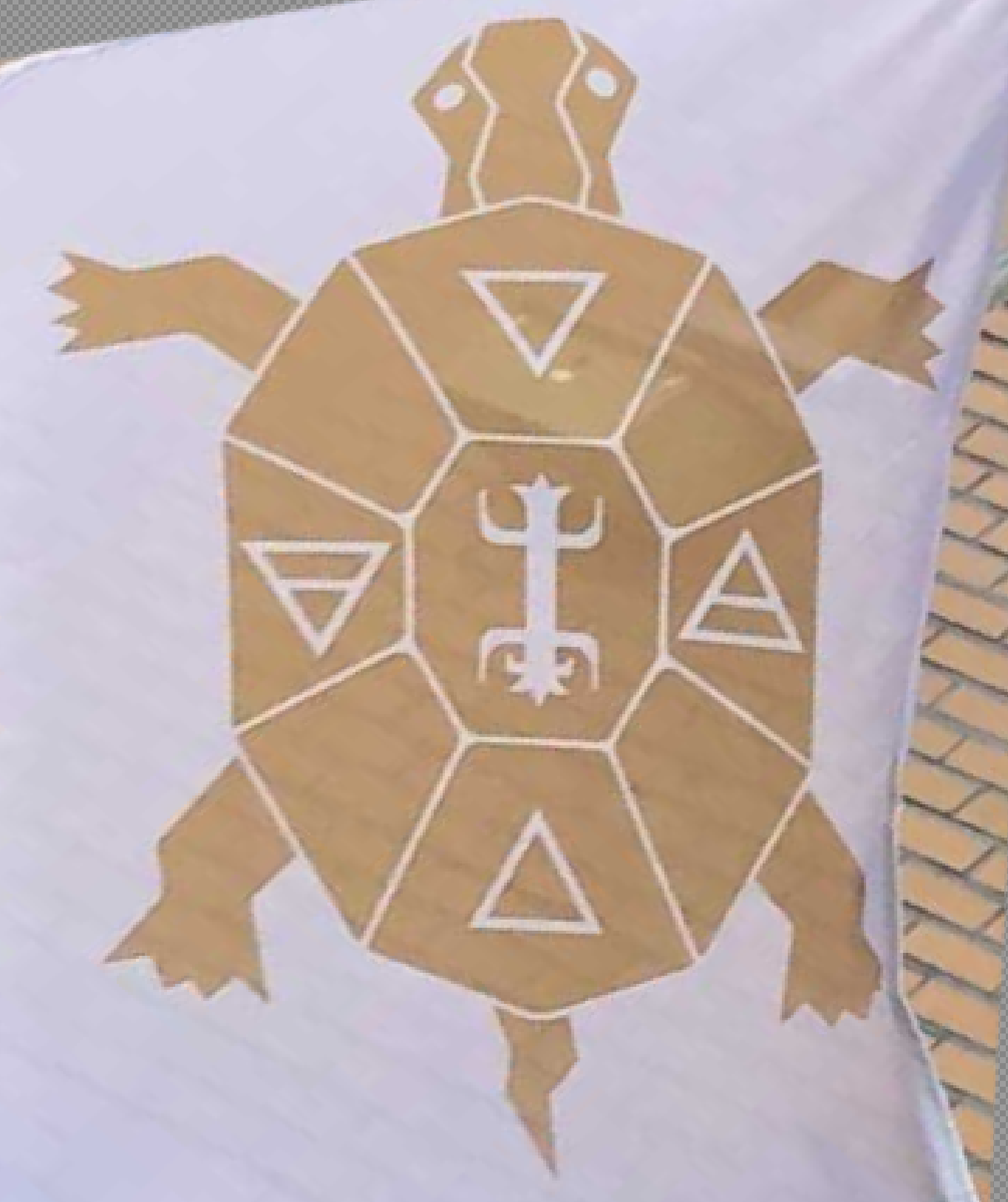 This seems like a modern reinterpretation of the Lo Shu Square using symbols from western alchemy. The Lo Shu Square is a magic 3x3 square of numbers which according to a Chinese legend appeared on the back of a turtle. See this picture for comparison with the one you posted: 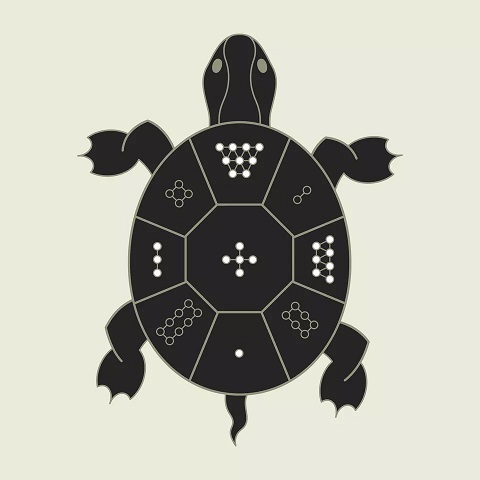 According to the "Earlier Heaven" Taoist Bagua, one can associate the numbers 1,3,7 and 9 appearing on the turtle's back to the elements Earth, Fire, Water and Sky. In the flag you posted the triangles are Alchemical Symbols for the same elements (with the correspondence Sky=Air), although not in the same order. I have no clue regarding the middle symbol, though. One guess, but this is just speculation, is that it could be a stylized Yellow Dragon, associated with the center of the cosmos, and quintessence (the fifth element).

To add on the answer by @Gullintani. 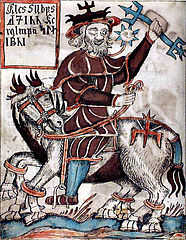 From the 18th century Icelandic manuscript NKS 1867 4to

Not the answer you're looking for? Browse other questions tagged runes or ask your own question.

7
Is a runic manuscript of the Heimskringla realistic?
6
What do the "runes" on this pendant say?
3
What does these runes say?