When and where did Apollo come from? 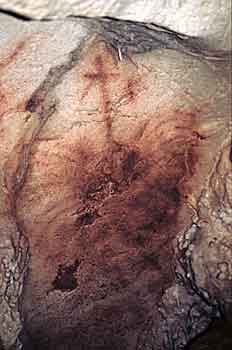 In my mind I have always associated Apollo with late Hellenism and Persia or the Near East. However, I recently came across strong evidence of Apollo worship in France at least 28,000 years ago. Is there any consensus in the community on his start?

My original opinion was based on Hesiod, who referred to Ledo as a nymph while the Orphic Hymn refers to her as a Titan Goddess. Also being a sun god whose name begins with a vowel, I associated his name with the east. Was that a stretch? Chauvet was sealed 28,000 years ago so Apollo is far older than I had imagined. Is it just me though? Thanks for any help at all.

Browse other questions tagged apollo persian or ask your own question.

15
What exactly did Apollo do with respect to the Sun?
4
Was Apollo the exact same in Greek and Roman mythology?
6
Why did Apollo trick Artemis into killing Orion?