Were the Nekomata bipedal?

The Japanese monster Nekōmata (猫また), which means "forked cat", was supposedly a two-tailed cat creature that lived in the mountains, but was originally a horribly mistreated house cat. I have read that they eat human flesh, and can perform necromantic feats, such as raising the dead. I have seen pictures of cats wearing Kimono and performing human acts, such as playing musical instruments. Are these creatures bipeds, capable of human acts? Any information that can give a more concrete description of this creature would be greatly appreciated

From what I've read, it seems that they often do walk around on their hind legs. On Wikipedia, it says, " The less experienced cat has difficulty standing on its hind legs while the older cat is able to do so." The website yokai.com seems to agree, saying that they are "most likely seen walking around on their hind legs and speaking human languages." So, to answer your question, it seems that nekomata often did engage in human acts, such as walking on two legs. Also, in this image 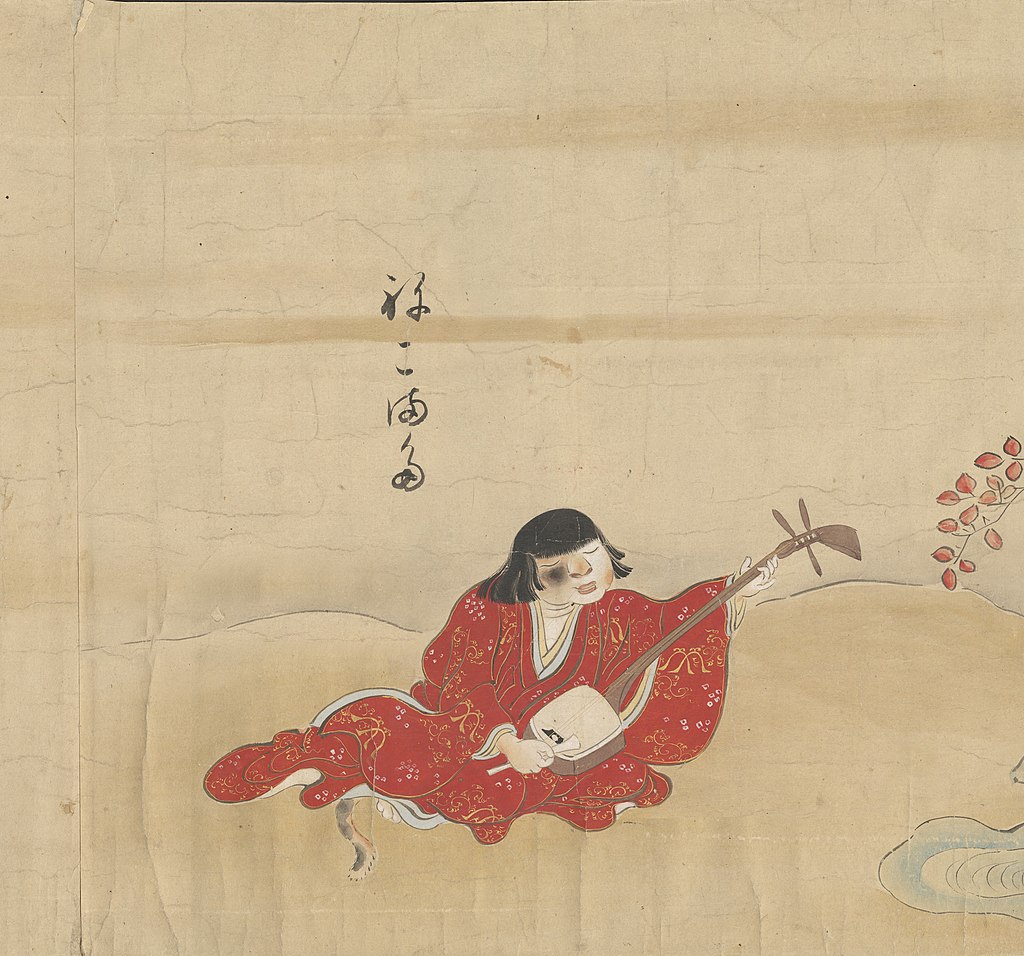 of a nekomata, it is shown wearing human clothes and playing a shamisen.

19
Do we know of the existence of Japanese mythological texts that predate the Kojiki?
13
Were Sirens humans or Monsters?
25
Are Kitsune and Huli jing the same?
12
What are the origins of the mythic Shachihoko?
3
Were the furies/erinyes of one accord?
8
How were sun-showers viewed?
5
What is the extent of control over a kitsune?
6
Were there ever any Kitsune considered to be Hero's or Protagonists of a story?