Did Galileo or Marius know that Callisto was tidally locked?

Jupiter IV, usually referred to as Callisto in modern times, is tidally locked to Jupiter(Zeus). Callisto of mythology attracted the attentions of Zeus (ostensibly because of her physique, according to my Classics professor in the mid-80s and hence the reason for words like calisthenics).

Recently it struck me that one might choose this name for a moon that is "always facing Zeus". Although I know that Galileo observed the rotation of Jupiter and the Sun, I am wondering if he or Simon Marius, who suggested the names for the Galilean moons, were aware of the locked nature of these lovers or if it is coincidental.

There is no way Galileo or Simon Marius would have been able to observe the tidal locking of any of Jupiter's moons, as they just appeared as faint stars through their telescopes. In fact both Galileo in his Sidereus Nuncius and Marius in his Mundus Iovialis admit they first mistook the first three Galilean moons for fixed stars, and only later realized they were orbiting Jupiter.

Even after realizing that they were moving celestial bodies, they both kept referring to them as 'stars' (latin sidera), and representing them as asterisks (as customary for stars) in their sketches. See for example these sketches by Galileo: 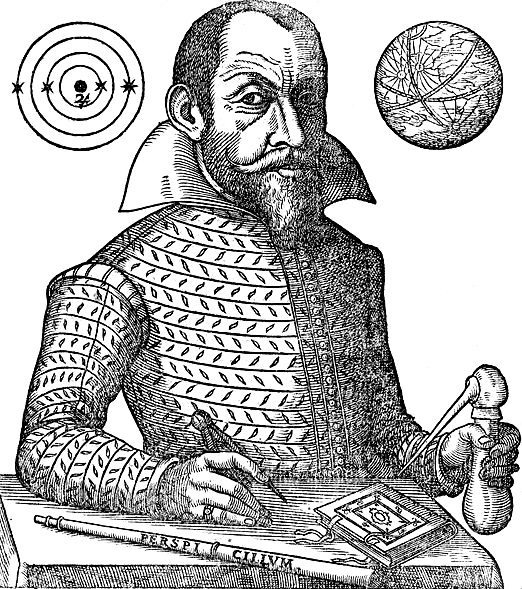 In Mundus Iovialis, Marius proposes the mythological names of Io, Europa, Callisto and Ganymede on account of the first three having been courted by Jupiter, and the last one having been kidnapped by the god. He makes no mention of tidal locking and, actually, in the following page of the book credits Kepler for originally suggesting the names. See Jay M. Pasachoff's article Simon Marius’s Mundus Iovialis: 400th Anniversary in Galileo’s Shadow for more on this.

As a final comment, the name Callisto comes from the superlative of kalós 'beautiful' (related to kállos 'beauty') that is, 'most-beautiful', with no direct reference to physique. Words like 'calisthenics' also come from Ancient Greek kállos (in this case kállos + sthénos 'strength'), but independently from Callisto, with whom they just share a common root.

22
What did Danae want?
14
Was Zeus a compilation of gods?
8
What did Sisyphus know and when did he know it?
5
How did Hades get to know Persephone?
7
What is the earliest source to claim that Zeus and Ganymede were lovers?
8
Was the rule of Zeus ever challenged?
8
How did Cronos lose if he was god of time?
2
Are there any myths that prove Athena was the favorite daughter of Zeus?
6
Did Hera know that Perseus was Zeus's son?
4
Do we know of any battles or other specific events that happened during the Titanomachy?